At least five members of the Cricket South Africa (CSA) board have acceded to the request of the nembers’ council – the highest decision-making body in South African cricket, made up of the 14 provincial affiliate presidents – and stood down from their positions. The list included acting president Beresford Williams, who took over from Chris Nenzani in August.

The resignations came after the members’ council asked the entire board to step down on Friday. On Sunday, Williams, Donovan May, Tebogo Siko, Angelo Carolissen and John Mogodi all quit from their positions. The five of them had been elected to the board via their provinces and, therefore, were non-independent members of the board. Their departures left four independent members still sitting on CSA’s board.

“As mentioned in Friday’s press statement, the CSA Board met this week & discussed various strategies that would best position CSA. One of these approaches was that if the Board would need to step down for the best interest of CSA & cricket as a whole, the Board would then do so,” CSA said in a statement on Twitter, while confirming the resignations of the five. 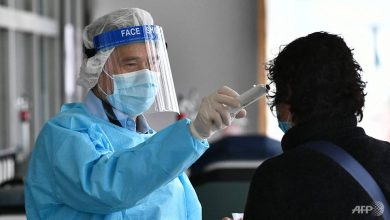 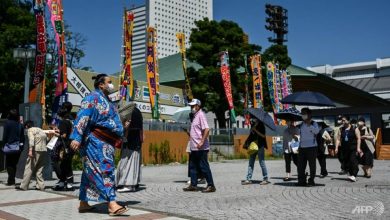 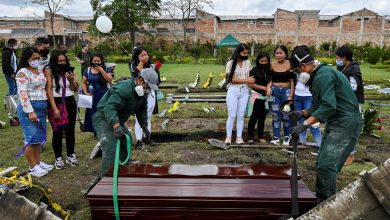 Kangana Ranaut: I have given Bollywood its first ever legitimate action heroine
October 16, 2020

Kangana Ranaut: I have given Bollywood its first ever legitimate action heroine

Tom Hanks donates his plasma to UCLA: ‘As easy as taking a nap’