Can We Trust JuJu In Pittsburgh?

The recent play of Pittsburgh Steelers wide receiver JuJu Smith-Schuster is concerning from a fantasy standpoint. Smith-Schuster came into the season with high hopes, but has not lived up to expectations as of yet.

So far, he has three touchdown receptions on the season, which is on par with his recent run of success. In the past two weeks, however, he has four receptions for 34 yards, Dr. Roto and Michael Fabiano agree that Smith-Schuster will be a risky start going forward, with Fabiano stating, “JuJu is a matchup based starter and the matchup was pretty good this week, but he still could not start him with confidence,”

What We Learned From Ravens vs. Eagles

We discussed how Lamar Jackson was able to get his rushing game going; which was a welcomed relief for his fantasy owners, Jackson played pretty well this week and we feel better about him moving forward.

The Ravens schedule will get tougher over the next few weeks but hang in there with Jackson as he will get much easier matchups going down the stretch of the season.

From the Eagles side, quarterback Carson Wentz has taken a lot of flack this season but is actually playing well for his fantasy managers. Wide receiver Travis Fulgham who has become the Eagles top weapon in the passing game is the real deal, but you can’t really safely start anyone else.

Additionally, Zach Ertz and Miles Sanders are both banged up and will likely miss this week, so Boston Scott and Richard Rogers are targets owners should look out for on the waiver wire, and both could be interesting DraftKings Showdown plays in Week 7.

Ahead of Wednesday’s waiver wire, Fabiano and Dr. Roto ran down some names of guys they would look to pick up this week, Indianapolis Colts tight end Trey Burton is sneaky with the Colts on a bye next week, Case Keenum could get some starts for the Browns and wide receiver James Washington for the Pittsburgh Steelers is another guy to look out for.

Fabs spent the first half of the Vikings and Falcons game thinking it was a mistake to start Kirk Cousins, but luckily Cousins was able to pick it up some in the second half.

Dr. Roto continues to praise Vikings rookie wide receiver Justin Jefferson, as both Jefferson and Adam Thielen are getting it done for fantasy managers.

Lastly, we spoke about Baker Mayfield and how poor he played last week, as well as determine whether he’s a fit for fantasy managers moving forward. The Browns are well-coached and have good weapons on offense, but Mayfield has to play better or we could see Case Keenum as the starter in Cleveland even if Mayfield if healthy enough to play.

Check out the full episode of the SI Fantasy Podcast below, and be sure to subscribe wherever you get your podcasts. Don’t forget, the SI Gambling Podcast, along with Bull Market Fantasy also is hosted here! 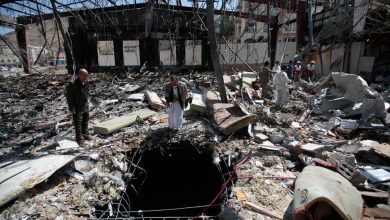 Why Bombs Made in America Have Been Killing Civilians in Yemen 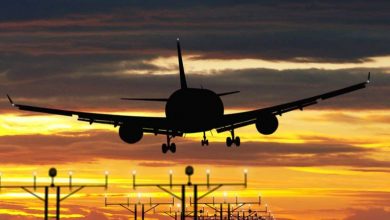 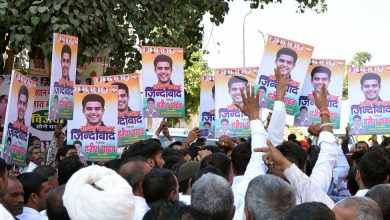 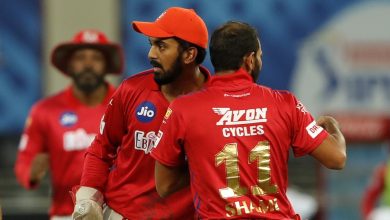 Manushi Chhillar on her Bollywood debut with Akshay Kumar
March 22, 2020

Manushi Chhillar on her Bollywood debut with Akshay Kumar

Prince Harry and Meghan to show ‘real’ self in new book