NEW DELHI — In a televised address Tuesday night, Prime Minister Narendra Modi of India urged his countrymen to tighten up their vigilance against the coronavirus as the Hindu festival season approaches.

“Recently, we saw many photos and videos which clearly proved that people have lowered their guard,” he said. “This isn’t right.”

In the next few weeks, more than a billion Indians will celebrate several major Hindu holidays, including Dussehra and Diwali, and the authorities are worried about people packing together.

As of Monday, the seven-day average for new daily cases in India was approximately 61,000, according to a New York Times database, just slightly higher than the average over the same time in the United States.

Some experts say that the decline in India suggests that the virus, after proliferating across rural areas, may finally be reaching a plateau. Others cautioned that the decrease could also be explained by a shift in testing methods.

Several experts say that India is increasingly using cheaper rapid antigen tests. These tests deliver fast results but have a higher chance of missing positive cases than the polymerase chain reaction, or PCR, tests that were more prevalent here a few months ago and are considered the gold standard of testing.

Dr. Anant Bhan, a health researcher at Yenepoya University in southern India, said that the downward trend was encouraging but that it required “more in-depth examination.”

“A large number of tests which are being currently used are rapid antigen tests with high false negative rates,” Dr. Bhan said.

During the festival season, he said, “any laxity could mean the possibility of a spike in cases which could strain India’s health system.”

Mr. Modi said that the precautions taken by Indians since the pandemic started had left the country in a “stable situation.”

“We must not let it deteriorate,” he warned.

Mr. Modi himself has been holed up in the prime minister’s compound on a leafy road in New Delhi, and each time he appears on television, his white beard seems to have grown an inch or two longer.

He emphasized that India’s death rate remains much lower than that in the United States and other Western countries. He also promised that his government was making “all efforts” to ensure that every Indian will have access to a coronavirus vaccine, once it is available. 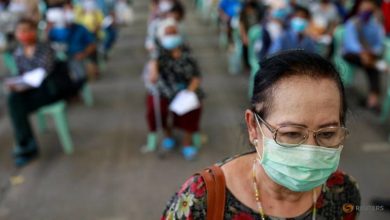 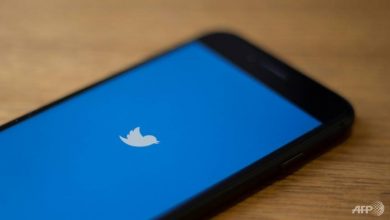 COVID-19: Huge surge of hate speech toward Chinese on Twitter 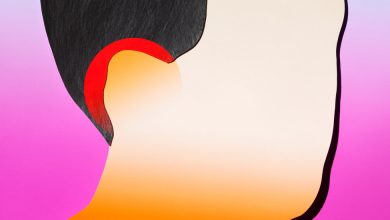 He Was an Active Guy. Suddenly His Legs Ached After a Few Blocks. 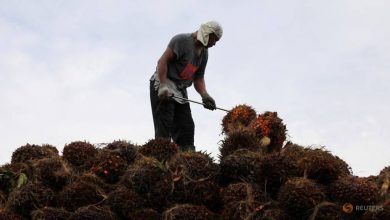 Fans can now get updates on their favourite Kapuso stars
June 10, 2020

Fans can now get updates on their favourite Kapuso stars