KUALA LUMPUR: Malaysia’s Minister of Environment and Water on Monday (Oct 19) said he expected water supply to be restored within 24 hours in Selangor, as 5 million consumers were hit by water cuts, the second major disruption within a week.

This comes after Air Selangor announced on Saturday that water supply to 686 areas was affected by a burst pipe at the Sungai Selangor water treatment plant Phase 1.

Mr Tuan Ibrahim Tuan Man said in a press conference that his ministry, along with other enforcement authorities as well the affected water concessionaire Air Selangor, were investigating the source of the pollution.

“This time, it is not as serious as last time,” he said referring to a recent pollution in early October in Sungai Semenyih which recorded a Threshold Odour Number (TON) of 9.

He added: “We are expecting the four Water Treatment Plants (WTPs) to resume operation in another one or two hours and thereby restoring water supply to about five million consumers in 24 hours.”

The minister also said: “We have identified certain areas (as the source of the pollution) but it is all in factory areas.

“We noted the pattern. It always happens at late night or weekends and I believe the criminals are committing the crimes at these times when surveillance is at its lowest. Because river areas are not being watched all the time, these crimes always are done late night, early morning or on weekends.”

Mr Tuan Ibrahim then stressed that his ministry would not compromise in punishing those who are guilty.

“We are working really hard to ensure these criminals are punished and we will not compromise when it comes to punishing them. We only hope that as the ministry, we will be able to take action effectively against these criminals,” he said during the press conference.

The current odour pollution which has led to the shutdown of the Sungai Selangor Phases 1, 2 and 3 as well as the Rantau Panjang water treatment plant recorded a reading of 3 TON and 1 TON respectively.

The more water needed to make the odour undetectable, the higher the TON reading.

The environment ministry in a statement on Monday said that early investigations found that the solvent odour detected in the polluted water was similar to that of the earlier pollution which happened in Sungai Semenyih and Sungai Gong.

“Air Selangor has activated an Emergency Reaction Plan (ERP) to immediately deploy assistance to water users on the ground.

“Separately, over 336 million litres of water from an alternative source has been pumped into the river for the flushing process,” said the statement.

Earlier on Monday, the Selangor Water Management Authority announced that the four water treatment plants had to be shut down due to odour pollution.

Those in the Klang Valley interviewed by CNA said they were caught offside by the two rounds of water cuts so close to each other.

Public Relations officer Iqa Halim said her family who is living in Shah Alam had just recovered supply from the last water cut, and were shocked to be faced with it again.

“We had already experienced water cuts for nearly two days due to the burst pipe and only had water back at 9pm last night (on Oct 18). So we did not really expect to have another water cut less than 24 hours later.

“We did not get to prepare this morning before this second round of water cuts. For now, we can only rely on the house water tank,” she said.

Ms Iqa, who currently lives with 11 family members including her twins said the increasing frequency of water cuts have become extremely challenging for her.

“It is undeniably hard to deal with the endless water cuts especially with two kids. Most of the water that we get is reserved for them, so we cannot really use much for anything else…

“We usually store water in three huge bins outside our house just in case there is a water shortage but the water finishes pretty quickly since there are so many of us.”

Similarly, businessman Selvam Narayanan who lives in Bangsar said he did not know what to do once the tanks in his apartment were exhausted of water supply.

“We just finished one (water disruption) and we thought we finally got water, then it becomes like this. So we are depending on the tank for now and depending on how long it takes for the supply to resume. We must wait for the (water) lorries I guess,” he said.

Subang Jaya resident Lainey Ying shared that she, like others, was tired of the water cuts. She called for the authorities to step up and take action against perpetrators.

“What needs to be done include pre-empting or giving early warning to the people when such things happen. We always hear they got this and that technology, but almost always we get the notice at the very last minute and must scramble.

“Also there is a serious need for closer monitoring and tighter regulations and laws for irresponsible parties who contaminate our precious water resources,” she said.

Speaking on measures to overcome the water pollution and supply disruption issues, Mr Tuan Ibrahim said during the press conference that his ministry will be adding more monitoring devices and surveillance officers on the ground.

“The allocation for these improvements will be included in Budget 2021. But for your information, we currently have an Early Warning System at our water treatment plants for pollution to ensure operations are halted immediately when pollution is detected,” he said.

Additionally, the minister said that as a long term plan, his ministry and relevant water authorities were working on securing alternative water sources should incidents like this happen.

“We are working on ensuring there are alternatives with water that would last at least for a few hours… while the problem is being resolved. Even if the pollution prolongs, there will be some water.”

The minister however noted that the search for alternative water sources would take between two to three years and was no an immediate solution to the problem. 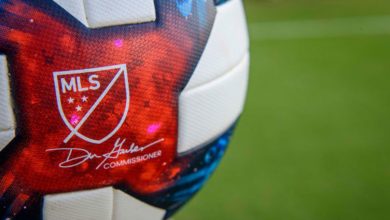 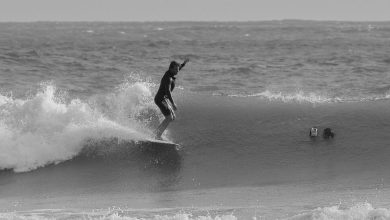 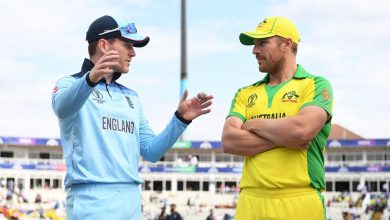 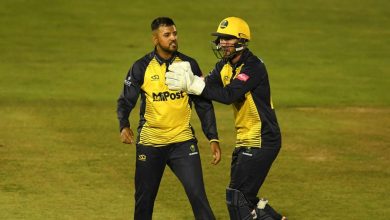 Actress Nithya Menen on her digital debut, ‘Breathe: Into The Shadows’
July 8, 2020

Actress Nithya Menen on her digital debut, ‘Breathe: Into The Shadows’