“The Ministry of Foreign Affairs strongly condemns the Chinese embassy in Fiji’s staff‘s actions which severely violates rule of law and norms of civilized behavior,” said Ou. She said Taiwan made a formal protest to the Fiji government.

China is stepping up pressure on other governments to isolate Taiwan, which split with the mainland in 1949 following a civil war.

Taiwan is recognized as an independent government by only 15 nations, most of them small and poor. But its democratically elected government has extensive commercial and informal ties with many nations.

The National Day event in Suva, the Fiji capital, was hosted by the Taipei Trade Office.

This year, the Chinese Embassy in Thailand accused critics of “betraying history” in a social media battle over the origin of the coronavirus outbreak and the status of Hong Kong and Taiwan. 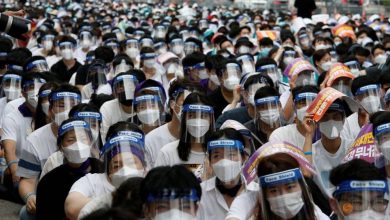 Commentary: South Korea had COVID-19 under control. And then August happened 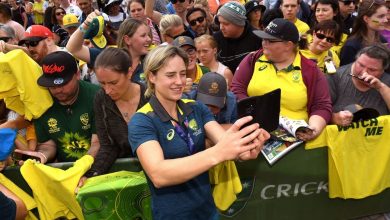 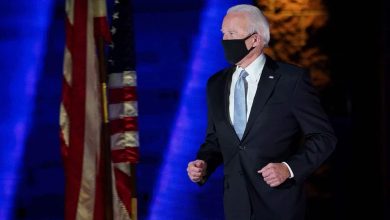 Will Biden’s win over Trump bring a restoration? 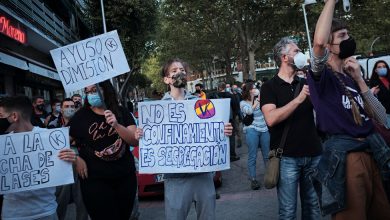