The junior has played 21 games in the last two seasons for Nebraska. Martinez battled redshirt freshman Luke McCaffery for the starting spot in the preseason.

“If [McCaffery] had already been playing and we had the same camp, it probably would have been Luke,” Frost said on Monday. “We feel we have the luxury of two starters.”

Frost will start his third season with the Cornhuskers in 2020 after two years with UCF. Nebraska will open the 2020 season on Saturday as they face Ohio State. Kickoff from Ohio Stadium in Columbus, Ohio is is slated for Noon ET. 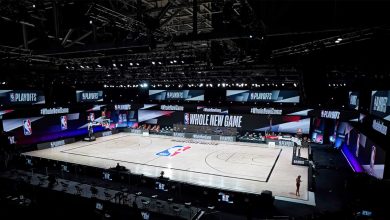 NBA players react to Bucks sitting out Game 5 vs Magic 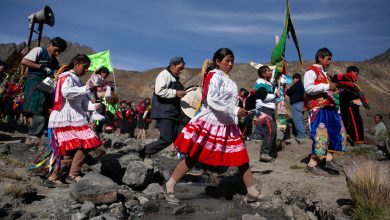 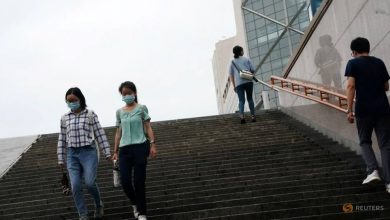 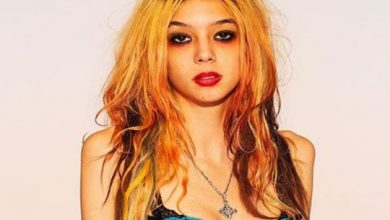 Jackie Chan’s ‘Vanguard’ to be screened at Dubai Opera
October 4, 2020