NEW DELHI: India announced on Monday (Oct 19) that Australia will join annual naval exercises scheduled with the United States and Japan, in a move that could raise concerns in China, which has previously criticised any joint drills as destabilising.

India is hosting the Malabar drills in the Bay of Bengal scheduled for later next month.

“As India seeks to increase cooperation with other countries in the maritime security domain and in the light of increased defence cooperation with Australia, Malabar 2020 will see the participation of the Australian Navy,” the defence ministry said in a statement.

READ: In India, top US diplomat calls China ‘an elephant in the room’

Australia will be returning to the joint manoeuvres after its participation in 2007 that drew criticism from China.

The United States has been pushing for a deeper collaboration with Japan, India and Australia as a bulwark against China’s growing regional influence.

These four have formed the so-called Quad, a loose strategic coalition of the four leading democracies in the region. The joint drills will be the first concrete action of the grouping, analysts say.

“The participants of Exercise Malabar 2020 are engaging to enhance safety and security in the maritime domain. They collectively support (a) free, open and inclusive Indo-Pacific and remain committed to a rules-based international order,” the Indian defence ministry said.

China has denounced the Quad as an attempt to contain its development.

India’s decision on expanding the exercises comes at a time when it is locked in a military stand-off on the disputed land border with China.

Thousands of troops are in close proximity in the western Himalayas, where India says Chinese troops have intruded deep across its side of the de facto border.

Beijing denies any intrusion and says India has been building roads and other infrastructure in the disputed area causing the crisis.

There was no immediate word from China on the Malabar exercises.

The drills will be the biggest in years involving US and Indian aircraft carriers, as well as major ships from Japan, and Australia, said Captain D K Sharma, a former Indian navy spokesman.

“This is a most welcome step. It will meet the challenge posed by China.”

Australia’s diplomatic relations with China also worsened this year, after Canberra led calls for an international inquiry into the coronavirus pandemic and Beijing imposed trade sanctions on Australian beef and barley. 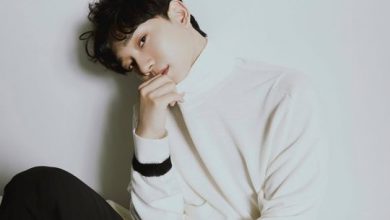 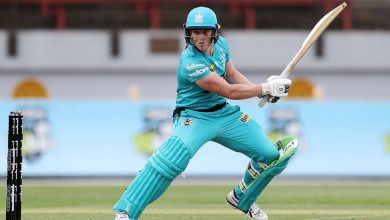 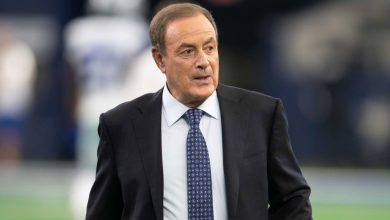 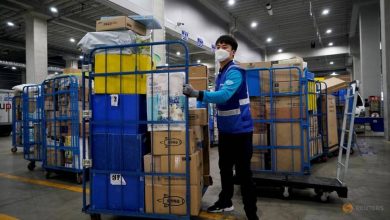 ‘The Mandalorian’s’ season two review: Secrecy is still what helps make it tick
4 weeks ago

‘The Mandalorian’s’ season two review: Secrecy is still what helps make it tick