Actor Saqib Saleem, who often finds himself at the receiving end of trolling, has decided to invite his haters for a chat via virtual meeting. On Sunday, he took to Instagram and posted a video announcing that he will have a virtual conversation with social media users who troll him.

The interaction will happen on October 20 at 11am (India time).

“Dear Trollers, There have been various accusations levied at you questioning your authenticity. Please let’s prove to the world that the bot theory is not true. Let’s meet on 20th October 11 am via a virtual meet. Will post the meeting ID in my story by tomorrow. Hoping to see you guys,” he wrote.

Earlier this year, Saleem was heavily trolled by many netizens who told the actor to “go to Pakistan”. After facing massive trolling, he even deleted his Twitter account. Meanwhile, on the work front,Saleem will next be seen in the films ‘83’ and ‘Comedy Couple’. 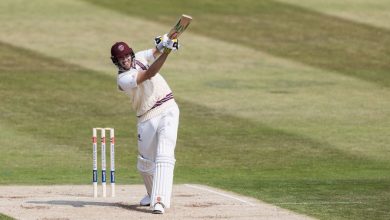 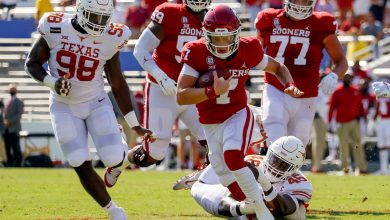 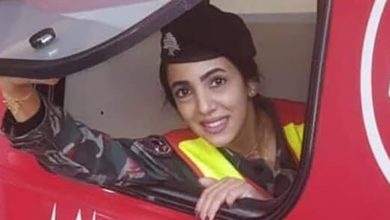 A Promising Life Is Cut Short, Becoming a Symbol of Lebanon’s Heartache

Ronald Bell of Kool and the Gang dies at 68