Despite throwing for 272 yards, a new career-high on the road, Bo Nix couldn’t hold up in key moments against South Carolina’s defense. Nix’s interceptions propelled the Gamecocks to a 30–22 win over the Tigers—their first since 1933.

The trouble erupted at the start of the second quarter when Jaycee Horn intercepted Nix on Auburn’s 29-yard line. The Gamecocks quickly answered with a touchdown to narrow the Tigers’ lead to 9–7. Auburn added another score on its next possession and appeared to be escaping the trouble, but Nix was picked off again when he attempted to connect with Seth Williams. The Ball ricocheted off Williams and was grabbed by Jaylin Dickerson.

The Gamecocks continued to add pressure after quarterback Collin Hill made a 1-yard plunge on second-and-goal to barely trail 16–14 at halftime.

Hill came up huge again with 6:31 remaining in the third quarter to give South Carolina the lead. The transfer quarterback connected with Shi Smith, who jumped up behind an Auburn defender in the end zone to go up 20–19.

With the pressure on, Nix was picked off again by Horn after the cornerback jumped in front of Williams and returned the ball to Auburn’s 8-yard line. The interception set up an easy touchdown for the Gamecocks and deflated the Tigers’ sideline.

Both teams traded field goals halfway through the fourth quarter, and Nix impressively attempted to mount a late-game comeback on Auburn’s 11-play final drive. He scrambled on fouth-and-5 but came up 2 yards short.

With the win, South Carolina improves to 2–2 ahead of its SEC clash with LSU next weekend. Meanwhile, Auburn will look to bounce back from Saturday’s struggles when it travels to Ole Miss. 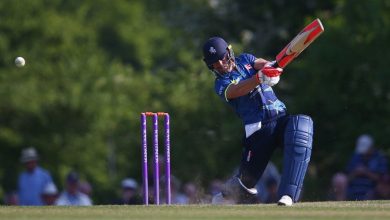 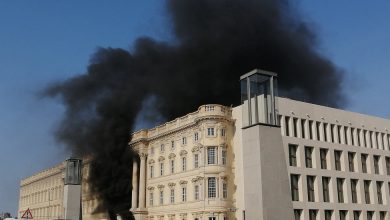 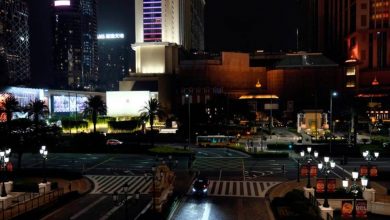 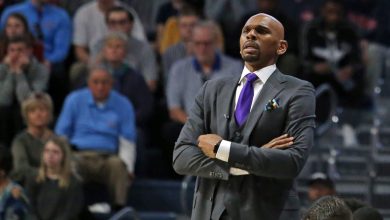 Ranveer Singh Is Overwhelmed With The Love He’s Getting In Assam
February 15, 2020

Bollywood star Bhumi Pednekar: I am not an accidental actor
4 weeks ago

Bollywood star Bhumi Pednekar: I am not an accidental actor