According to a report on NDTV, prominent news anchors from Republic TV — Arnab Goswami and Pradeep Bhandari — along with Times Now’s Rahul Shivshankar and Navika Kumar have been singled out in the lawsuit.

In months since Rajput’s death in Mumbai on June 14, these four anchors have been the most vocal in blaming Bollywood’s underbelly for Rajput’s suicide, labelling the industry full of ‘scums’ and ‘druggies’.

The lawsuit also claims that these channels employed “highly derogatory words and expressions for Bollywood” such as — “all the perfumes of Arabia cannot take away the stench and the stink of this filth and scum of the underbelly of Bollywood”, “this is the dirtiest industry in the country”, and “cocaine and LSD-drenched Bollywood”.

The lawsuit — which is believed to be one of the rare instances where Bollywood has united to fight an outside force — has also urged TV channels and social media platforms to “refrain from making or publishing irresponsible, derogatory and defamatory remarks against Bollywood and its members”. A few days ago, gossip articles claimed that arrests of leading stars were imminent in connection with Rajput’s death. The lawsuit also attempts to stem TV reportage that has been brash and vitriolic against movie figures.

According to reports, they have also demanded that these TV channels “withdraw, recall and take down all the defamatory content published by them against Bollywood”. These powerful producers claim that Bollywood runs on goodwill and negative portrayal mars their chances of earning a livelihood.

“The livelihood of persons associated with Bollywood is being severely impacted by the smear campaign being run by the defendants. This is in addition to the ongoing pandemic which has resulted in extreme revenues and work opportunity loss. The privacy of the members of Bollywood is being invaded, and their reputations are being irreparably damaged by painting the entire Bollywood as criminals seeped in drug culture and making being part of Bollywood as synonymous with criminal acts in the public imagination,” said the producers in their statement.

They claimed that Bollywood was singled out and dragged through the mud to grab eyeballs. Their reportage about the arrests of big actors was merely a way to evoke frenzy and not based on facts. They also struck back at the media trial that has ensued daily since Rajput’s death case was handed over to top Indian federal agencies such as the CBI for investigation. Every night at prime-time slots, TV anchors became the judge, the jury and the executioner as they penalised Bollywood and its leading figures for their perceived wrongs.

Right from their lavish lifestyles to their personal relationships, every facet was scrutinised and declarations of their morality made without any evidence. Deepika Padukone’s questioning by the Narcotics Control Bureau along with actresses Shraddha Kapoor, Sara Ali Khan and Rakul Preet Singh famously sent these news channels into overdrive.

“They are trying to make a mockery of the criminal justice system,” the statement added. 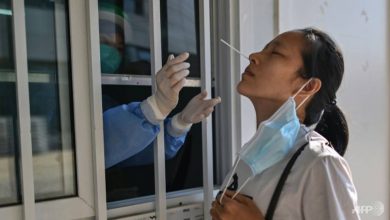 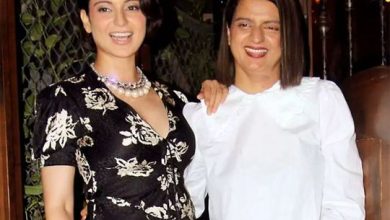 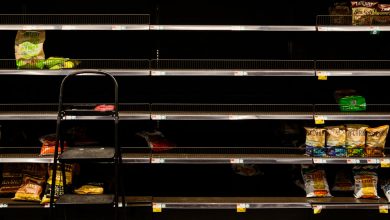 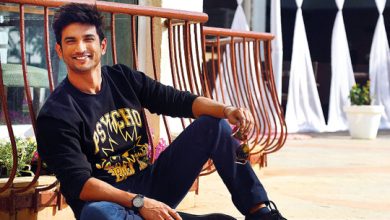 ‘A Quiet Place’ spin-off in the works with Jeff Nichols writing, directing
2 weeks ago

‘A Quiet Place’ spin-off in the works with Jeff Nichols writing, directing

Deepika Padukone auctions her clothes for a cause
July 14, 2020