Ahead of the launch of the second season of the hit show ‘Mirzapur’, a section of netizens have started a social media trend demanding the boycott of the show. The hashtag #BoycottMirzapur2 on Twitter started soon after the trailer a few days ago. Reacting to such tweets, actor Divyendu Sharma, who plays Munna Tripathi, says such trends should not bother the cast, crew or fans of the show.

“It didn’t bother me a lot. They don’t know they are in very big trouble because there are so many fans of ‘Mirzapur’ out there. They should stop such stupidity. It’s just stupid to use such hashtags. We all know that people love ‘Mirzapur’. All these paid trends are just stupid. I feel for them,” Sharma said.

The trend was started by a section of netizens to express their disappointment over an old tweet of actor Ali Fazal, who features in the show and who had posted his opinion during the anti-CAA (Citizenship Amendment) protests. The netizens demanding a boycott of the show are obviously not happy about Fazal’s opinion in the matter.

The first season of the crime drama show released in 2018 and became popular. While interacting with Sharma, the young artist spoke about how his life changed after the success of season one.

“It’s been an overwhelming experience. I cannot describe in words. Wherever I go — especially in Uttar Pradesh [setting of the show] — people come up to me and greet me as Munna bhaiya. It’s so heartening to receive so much love and fame,” he added.

It’s was not easy for Sharma to ace the role of the antagonist that Munna is.

“Munna is a dark and intense character. The character is a troubled soul, and playing such a role needs a lot of understanding. It was quite challenging. Also, sometimes playing such dark roles can take a toll on you. So, it becomes important to take a break and get out of that zone. After finishing the shoot, I always tried not to talk about ‘Mirzapur’ and indulged myself in peaceful activity,” Sharma recalled.

Before his dark role in the show, Sharma had done lighter roles in films like ‘Pyaar Ka Punchnama’, ‘Chashme Baddoor’ and ‘Toilet: Ek Prem Katha’. 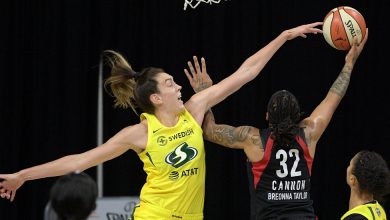 Storm Close In on a W.N.B.A. Title 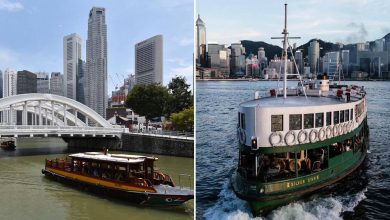 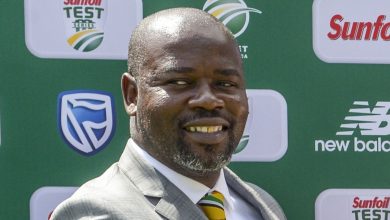 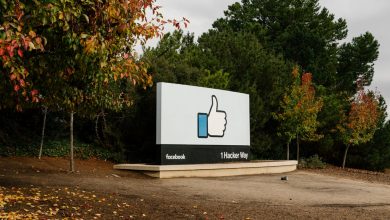 Facebook Aims $100 Million at Media Hit by the Coronavirus

Katy Perry’s rebirth: Depression, heartbreak and then a reckoning
August 16, 2020

Katy Perry’s rebirth: Depression, heartbreak and then a reckoning

Beyonce, Lady Gaga to give graduation speech alongside the Obamas
May 20, 2020

Beyonce, Lady Gaga to give graduation speech alongside the Obamas