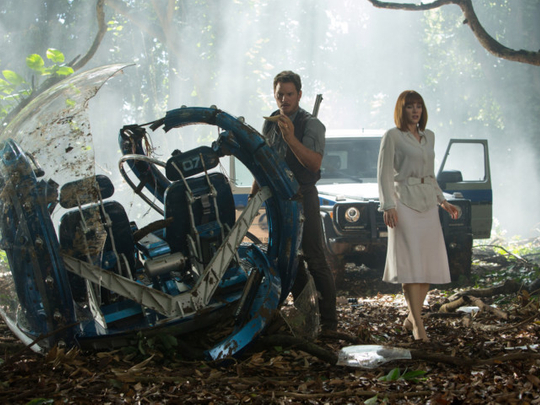 Comcast Corp’s Universal Pictures has delayed the release of ‘Jurassic World: Dominion’ by one year until June 2022, the studio said on Tuesday. The new instalment in one of cinema’s biggest franchises is the latest movie to be postponed amid the global coronavirus pandemic.

Hollywood studios have been shuffling release dates as the industry tries to recover from a global shutdown of cinemas in March. Moviegoing has rebounded in some countries but remains slow in the United States. Cineworld Plc said Monday it was shuttering its US Regal locations that had reopened in August.

Theatres are still closed in the major markets of New York and Los Angeles. ‘Jurassic World: Dominion’ stars Chris Pratt and Bryce Dallas Howard in a spin-off from the 1993 blockbuster ‘Jurassic Park’ about the return of dinosaurs. 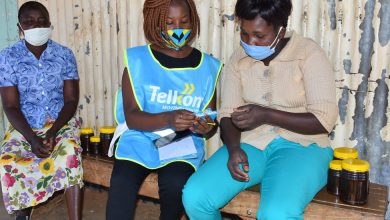 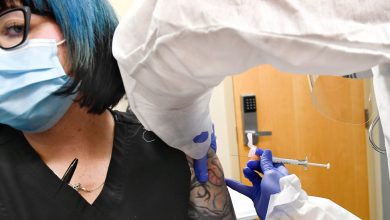 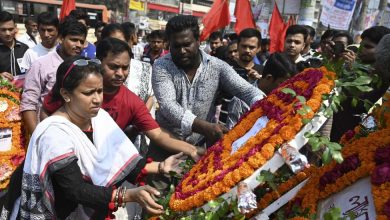 After Factory Disaster, Bangladesh Made Big Safety Strides. Are the Bad Days Coming Back? 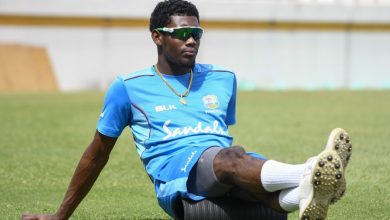 Why West Indies trio pulled out of England tour | Cricket