Dr. William Foege, a legendary figure in public health circles who served both Democratic and Republican presidents, has written an extraordinary private letter to the director of the Centers for Disease Control and Prevention calling on him to expose the Trump administration’s mishandling of the coronavirus pandemic — even if it means getting fired.

In the Sept. 23 letter, obtained and published Tuesday evening by USA Today, Dr. Foege, who served as director of the C.D.C. under former Presidents Jimmy Carter and Ronald Reagan, called on the current director, Dr. Robert R. Redfield, to admit to the administration’s failures or risk presiding over the ruin of the public health agency’s reputation, and his own.

“Dear Bob, I start each day thinking about the terrible burden you bear,” he began, making clear that this was not the first conversation the two men have had about the administration’s response and Dr. Redfield’s role in it.

“As I have indicated to you before, resigning is a one-day story and you will be replaced,” Dr. Foege wrote, adding that if Dr. Redfield remained silent, the White House would simply “blame you for the disaster” and move on.

He suggested another course: “You could, upfront, acknowledge the tragedy of responding poorly, apologize for what has happened and your role in acquiescing, set a course for how C.D.C. would now lead the country if there was no political interference.”

“Don’t shy away from the fact this has been an unacceptable toll on our country,” he added. “It is a slaughter and not just a political dispute.”

Dr. Foege, 84, has worked in the field for more than half a century. He is credited with devising the strategy that led to the successful eradication of smallpox in the 1970s, and played a key role in improving immunization rates in developing countries in the 1980s. He told Dr. Redfield he needed to lift morale at the C.D.C. and restore the agency’s reputation.

“When they fire you,” he concluded, “this will be a multi-week story and you can hold your head high. That will take exceptional courage on your part. I can’t tell you what to do except to revisit your religious beliefs and ask yourself what is right.” 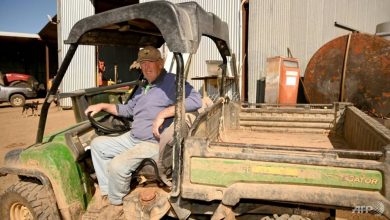 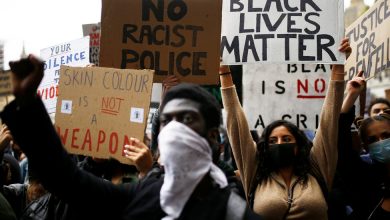 People Across the World Stand in Solidarity With Floyd Protesters 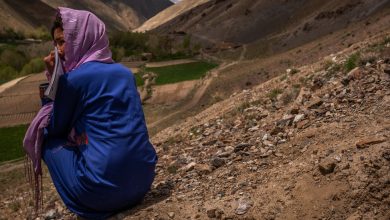 ‘I Didn’t Know Whether to Mourn or to Celebrate’: An Afghan Reporter’s Girlhood Education 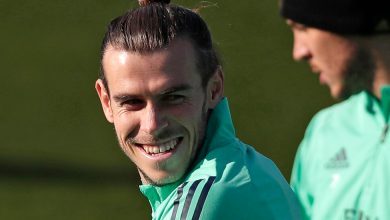