Here at Daily Distortions, we try to debunk false and misleading information that has gone viral. We also want to give you a sense of how popular that misinformation is, in the overall context of what is being discussed on social media. Each Friday, we will feature a list of the 10 most-engaged stories of the week in the United States, as ranked by NewsWhip, a firm that compiles social media performance data. (NewsWhip tracks the number of reactions, shares and comments each story receives on Facebook, along with shares on Pinterest and by a group of influential users on Twitter.)

In the past week, two major political stories — about President Trump’s taxes, and the first presidential debate on Tuesday — dominated social media feeds. But there was plenty of other news making the rounds online, including stories about Amy Coney Barrett, the Supreme Court nominee, and the economic toll of the coronavirus.

Here is an annotated list of the 10 most-engaged news stories of the past seven days. (Note: this week’s list captures data from Friday, Sept. 25 at 9 a.m. Eastern time until Friday, Oct. 2 at 9 a.m. Eastern time. It captures only the first several hours of data on articles about President Trump testing positive for Covid-19, which was revealed early Friday morning.)

The Times’s big scoop about Mr. Trump’s taxes led the pack this week, with more than five million interactions, making it the paper’s most-engaged article of the year.

3. The Daily Wire: Chris Wallace Faces Intense Backlash, Including From Colleagues, Over Bias During Debate (1,176,793 interactions)

Right-wing websites like The Daily Wire took aim at Mr. Wallace after Tuesday’s debate. This article, which aggregated tweets from right-wing commentators, struck a nerve among Trump supporters who felt that the president had been unfairly treated by the Fox News anchor.

Another Fox News story, this one about President Trump’s recent announcement that he would propose designating the Ku Klux Klan and antifa “terrorist organizations.” (Legal experts have said that the proposal is largely symbolic, and that there was no legal authority for labeling a domestic group this way.)

5. NBC News: Proud Boys say they are ‘standing down and standing by’ after Trump’s debate callout (1,156,849 interactions)

After Mr. Trump told the Proud Boys, a far-right extremist group, to “stand down and stand by” during Tuesday’s debate, the group’s supporters adopted the president’s remarks as a rallying cry.

6. The Washington Post: The pandemic pushes hundreds of millions of people toward starvation and poverty (1,054,643 interactions)

UNICEF was the top sharer of this Washington Post analysis, which concluded that when it comes to the economic toll of the coronavirus pandemic, “the gloom is only deepening.” (Note: UNICEF’s Facebook posts receive an additional boost from the platform’s Covid-19 info panels.)

7. The Blaze: President Trump tweets that he and the first lady have tested positive for coronavirus (891,140 interactions)

Days before Mr. Legend and his wife, Chrissy Teigen, announced that they had lost their child after pregnancy complications, The Daily Wire got more than 800,000 interactions on an article calling attention to Mr. Legend’s saying that he would consider leaving America if Mr. Trump were re-elected. 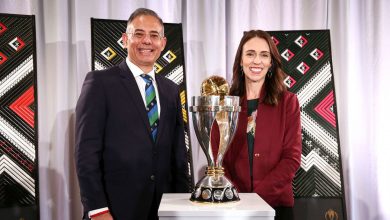 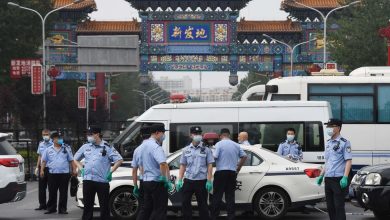 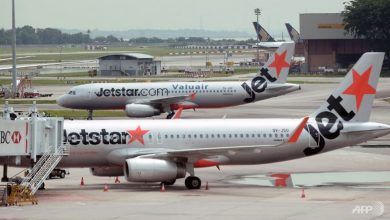 Jetstar Asia to operate transit flights through Singapore from 6 cities 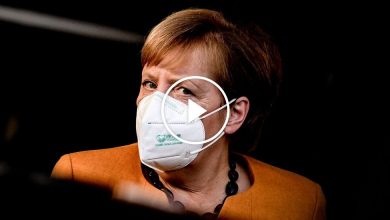 Lockdown diaries: Chitrangda Singh working on a short film
May 4, 2020