NUSA LEMBONGAN, Indonesia: Before the coronavirus pandemic took its grip on Indonesia, the pristine beaches of Lembongan island lapped by the Indian Ocean were dotted with sunbathing tourists from across the globe.

Now, with many visitors gone and the economy in tatters, locals are often seen carrying baskets laden with seaweed up the shore amid a shift back to former ways of making a living.

“I feel sad because we lost our jobs and now we have to start from scratch,” said I Gede Darma Putra, 43, a native of Lembongan, who used to guide tourists as a dive master.

Like many locals on this speck of an island about 50km off Bali, he and his wife Kadek Kristiani now wade through pristine waters to gather seaweed growing on lines.

Bali normally attracts millions of visitors a year, many attracted by beaches in spots like Lembongan, but plans to reopen to foreign tourists have been postponed indefinitely due to climbing COVID-19 cases in Indonesia.

With many restaurants and bars shut on the island, drying seaweed fills the streets as tourism workers return to an industry that died down a decade ago, despite Indonesia’s status as the world’s second-biggest seaweed producer behind China.

“At first I was confused, wondering, ‘What should I do?'” said Kadek, 34. “But along the way we found this work, planting seaweed … and earned some income to buy food and things for our children.”

Wali Putra, a 50 year-old restaurant manager who has been farming seaweed most of his life, said the pandemic reminded him of his childhood.

“Before the tourism boom … what gave life to the Lembongan people was seaweed,” he said.

Still, seaweed farming is laborious work and less lucrative than tourism, particularly as the pandemic has lowered demand.

Farmers say the dried seaweed, destined for processing and to be exported for use in food, currently fetches around 12,000 rupiah (US$0.80) a kilo, providing an income of up to US$400 a month. That is just over half of what the same haul would have brought before the pandemic, JASUDA’s Boedi estimated.

Puput Astawa, head of the Bali Tourism Board, said visitors were still needed because “agriculture alone could not get Bali’s economy back to normal”.

But some locals, like teacher and seaweed farmer Wayan Ujiana, 51, are taking the pandemic as a lesson not to depend too much on tourism: “Don’t forget to diversify your income, so when problems happen we do not collapse.” 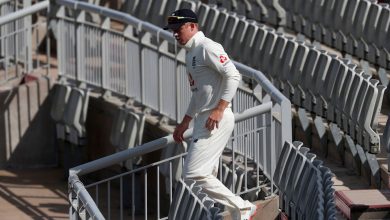 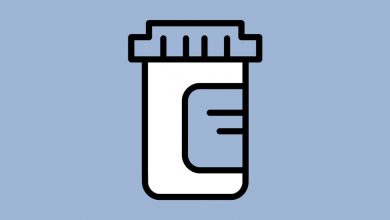 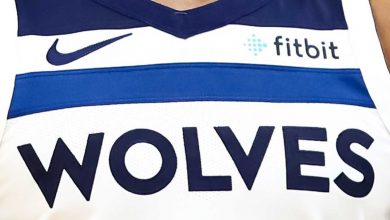 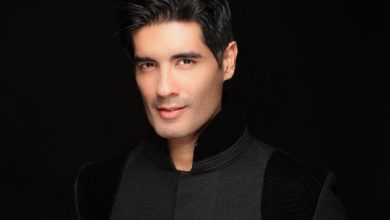 Dubai artists band together for ‘I Can’t Breathe’ music video