KUALA LUMPUR: Malaysia’s former attorney-general Mohamed Apandi Ali has sent a letter of demand to Malaysia’s Attorney-General’s Chambers (AGC), seeking restitution and unspecified damages over his termination from the post in 2018.

In the letter of demand, Mr Apandi claimed that his termination was orchestrated and decided by then prime minister Dr Mahathir Mohamed.

Mr Apandi is demanding that the AGC respond to his claim of restitution and unspecified damages within seven days of the date of the letter, failing which he would commence legal proceedings .

The letter of demand, served through law firm Shukor Baljit & Partners, was sent to the AGC on Wednesday (Sep 30).

In the letter of demand, Mr Apandi said he was appointed as attorney-general on Jul 27, 2015, with the consent of the Malaysian king, for a period of three years. The appointment could only be terminated in accordance with Article 145 (5) of the Federal Constitution, he said.

Mr Apandi also said that he was notified by the chief secretary to the government on Apr 6, 2018, that the king had consented to his reappointment with effect from Jul 27. He said he accepted the reappointment in a letter dated May 7.

On Jun 5, however, said Mr Apandi, he was notified that the king had consented to his termination but that he was never furnished with any document that proved the royal consent.

He claimed that his termination was orchestrated and decided by Dr Mahathir, who had “arrogated to himself the power of termination unlawfully”.

Mr Apandi, a former Federal Court judge, also claimed that Dr Mahathir had abused his position and committed misconduct as a public officer and misfeasance in public office.

The termination, which Mr Apandi called unlawful, null and void, resulted in the loss of earnings, allowances and other benefits for three years from Jul 27, 2018, he said.

Mr Apandi, who was born in Kelantan, was appointed as attorney-general to replace Mr Abdul Gani Patail whose tenure was terminated due to health reasons.

On June 2018, Mr Tommy Thomas was appointed to replace Mr Apandi as attorney-general. He resigned on Feb 28 this year, following the fall of the Pakatan Harapan government.

When asked why he was taking action now, two years of his termination, Mr Apandi said he was exercising his legal right to do so.

“It took me two years to ponder over the possible issues involved and the narratives leading to my dismissal,” he told Bernama.

“Just exercising my legal rights against an abuse of position and power by the former PM, Dr Mahathir, in removing me as the AG without valid reasons, after an extension of my tenure as AG was given (with the consent of the king),” he said. 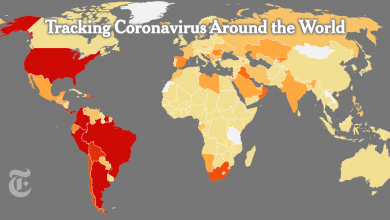 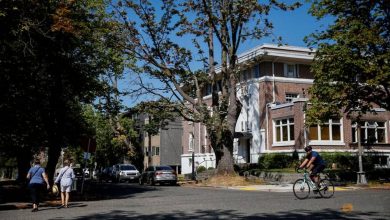 US targets only 1% of Chinese students over security: White House official 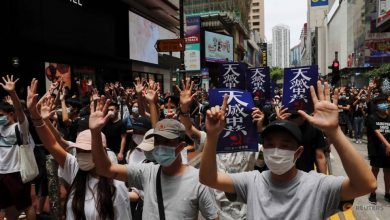 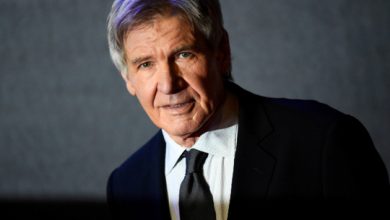 Taapsee Pannu: Sometimes you just have to embrace how you look
April 25, 2020

Taapsee Pannu: Sometimes you just have to embrace how you look

Bollywood actor Kangana Ranaut is on a mission to lose weight