A proposal from Pac-12 commissioner Larry Scott to expand this year’s College Football Playoff field from four teams to eight teams was rejected by the CFP management committee on Wednesday, according to ESPN’s Heather Dinich.

Though commissioners review the CFP format annually, Wednesday’s meeting was the first time it became known that a Power 5 commissioner had pitched an eight-team format for consideration. Scott told ESPN he felt it was “important to consider an expanded playoff that would include more teams and automatic qualifiers who are conference champions” in light of the COVID-19 pandemic’s impact on the season.

“They decided that doing that now would be such a significant change, and come with so many challenges, especially given the timing with the season already underway, that they concluded that the best outcome would be to make no changes in the format,” CFP executive director Bill Hancock told ESPN. “They will continue to discuss the future, which is just good, responsible business practice, although I must say that dealing with COVID has become everyone’s focus now.”

The CFP has held a four-team format since its creation in 2014. For the format to change, support would be needed from FBS commissioners, Notre Dame athletic director Jack Swarbrick and, ultimately, the CFP board of managers, which is comprised of 11 university presidents and chancellors.

In addition to rejecting the CFP expansion proposal, the commissioners decided on Wednesday that the protocol to decide the four teams named to the Playoff will remain the same amid the COVID-19 pandemic.

“They trust the judgment of the 13 experts on the committee to make the best decisions, understanding how much more difficult 2020 will be,” Hancock said.

Stanford coach David Shaw said on Wednesday he believes the CFP will eventually expand, but “we’re just going to do it very, very slowly and methodically.” The CFP is seven seasons into its 12-year contract.

Among the Power 5 conferences, the ACC, Big 12 and SEC have begun their college football seasons. The Big Ten and Pac-12 will start playing in October and November, respectively, after initially opting not to play in the fall due to COVID-19 concerns. 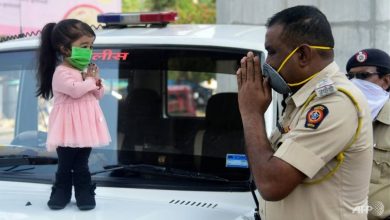 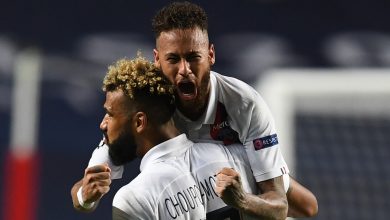 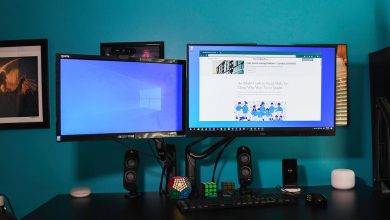 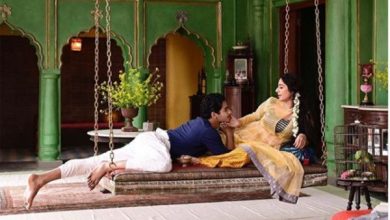