Twins third baseman Josh Donaldson is not on the team’s roster for the American League wild card series against the Astros due to a calf injury.

The AL Central winners released their 28-man roster hours before the series begins at Target Field on Tuesday.

Donaldson missed the final two games of the regular season while dealing with right calf cramps. However, many hoped the 34-year-old veteran would be able to play in the first-round postseason series after he took batting practice on Monday.

The Twins placed Donaldson on its 34-man taxi squad, which could allow him to rejoin the series by replacing an injured player. Utility man Marwin Gonzalez will play third base in Game 1 in place of Donaldson.

Minnesota received good news for center fielder Byron Buxton, who was dealing with a head contusion and mild concussion symptoms and placed him on the wild card series roster. Buxton will bat second on Tuesday.

Donaldson has struggled with injuries during his first season with the Twins. The former AL MVP batted .222 with six home runs and 11 RBIs in 28 games this year. 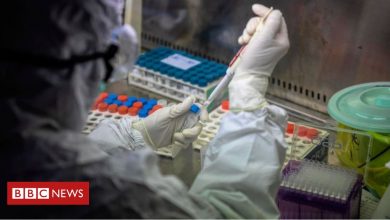 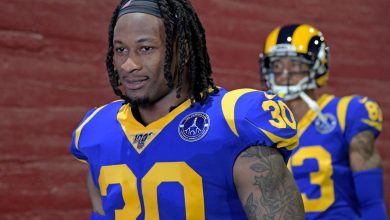 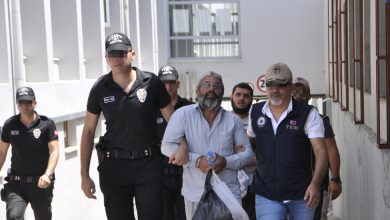