North Korean leader Kim Jong Un issued a rare apology after what he described as the “unexpected and disgraceful” killing of the official, who Seoul said jumped ship during an attempt to defect.

Citing intelligence sources, Seoul said the man – named only as Lee – was found adrift by North Korean troops who interrogated him in the water before shooting him and setting fire to his body as a precaution against coronavirus.

The coast guard said Tuesday an initial investigation had ruled out a suicide attempt or accidental fall from the vessel, adding Lee had huge gambling debts.

But the brother, Lee Rae-jin, refuted the findings, saying there were no signs he was planning to defect and was proud of his job.

“They keep on bringing up my brother’s family issues and debts … then should all 50 to 60 per cent of ordinary South Koreans defect?” Lee said during a press conference with foreign correspondents in Seoul.

“I talked to him two days before his death and he never once mentioned or gave signs to defect.”

In an earlier news conference, the Coast Guard said an investigation suggested Lee had voluntarily jumped ship with the aim of reaching the North.

“Some circumstances in which he expressed his intention to defect to North Korea have also been confirmed,” a senior coast guard officer told reporters.

The possibility he had attempted to commit suicide was “extremely low” as he was wearing a life jacket.

Lee’s brother insisted, however, his sibling had been “devoted” to his job as a civil servant, noting he had once turned down his offer to work for his business.

The South’s coast guard and navy are searching for Lee’s body after Pyongyang said the soldiers burned only a flotation device he was using over fears of the coronavirus outbreak.

South Korea has demanded a joint probe with the North on the shooting. Pyongyang remains mum on the request but said Sunday it would begin its own search for the body. 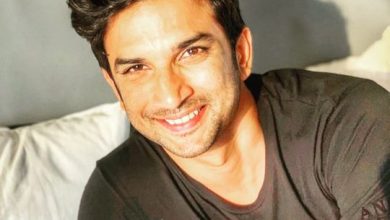 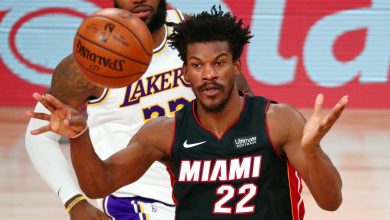 Jimmy Butler cements his claim as a title-worthy franchise player 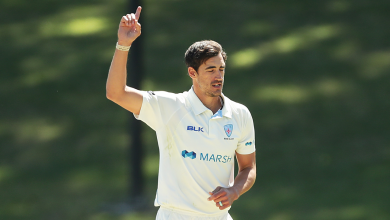 Judge: R Kelly must remain locked up amid coronavirus crisis

Charlize Theron: I will not compromise for love
July 27, 2020

Charlize Theron: I will not compromise for love