AHMEDABAD: Rescuers searched frantically Monday (Sep 28) for a 12-year-old girl believed buried for two days under a vast garbage heap which collapsed while she was scavenging in western India.

Neha Vasava and a six-year-old boy were on top of a 25m to 30m mountain of trash at Ahmedabad’s biggest rubbish dump when it collapsed on Saturday evening.

An estimated 4 million Indians – many of them children – work in filthy, dangerous conditions, as as “rag pickers”, sifting through trash for metal and other materials to sell.

“The boy was also buried in the garbage, but since his head could be seen locals rescued him,” deputy chief fire officer MP Mistry told AFP.

“Our operation will continue till we find her.”

Mistry said rescue conditions were very difficult “as one cannot breathe properly surrounded by tonnes of garbage”, and also because of packs of roaming feral dogs.

The dump, which receives about 3,500 tonnes of garbage a day from the city of 5.6 million people, is home to several hundred impoverished families who work as rag pickers.

According to UNICEF well over 41 million children aged under 12 are forced to work in South Asia. 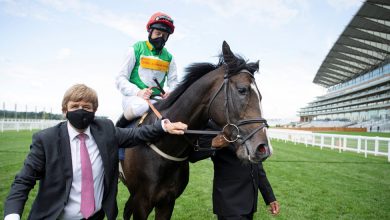 Royal Ascot Continues, With Face Masks Instead of Top Hats 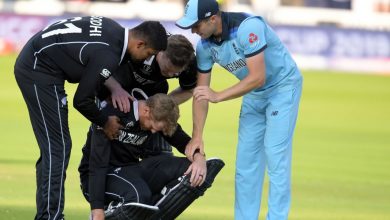 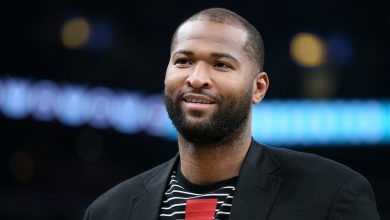 DeMarcus Cousins opens up about his journey back to the court 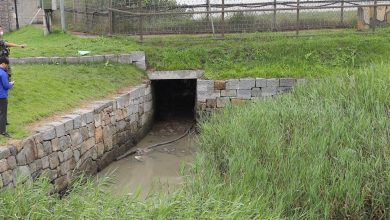 ‘Honest Thief’: Liam Neeson does his own stunts in new action film
6 days ago

‘Honest Thief’: Liam Neeson does his own stunts in new action film