A day after IPL 2020 delivered an incredible thriller with the highest ever successful chase, the Mumbai Indians and the Royal Challengers Bangalore went one better, with the highest ever tied score in an IPL game. Mumbai were behind all through their chase of 202, needing 90 off the last five overs. They were still behind when Kieron Pollard reiterated his T20 G.O.A.T. status by smacking around Adam Zampa and Yuzvendra Chahal for an imagination-defying 49 runs in two overs during his unbeaten 60 off 24 balls. They were still behind when Ishan Kishan – back in the XI due to a Saurabh Tiwary niggle – was out for 99 to make it five needed off the last ball. Pollard hit a four, of course he did, to bring the match to a Super Over.

As comebacks go, there was still one left in the match though, and Navdeep Saini delivered a standout Super Over to keep Pollard, Hardik Pandya and Rohit Sharma to just 7 for 1. Jasprit Bumrah, who had gone for 42 runs in four wicketless overs during regular play, then turned up with some excellent Super Over bowling of his own, though his gamble to bounce AB de Villiers with fine leg up went for a top-edged four. With scores level, Virat Kohli used his wrists to put the final ball away and ensure Mumbai’s story of comebacks ended on the last ball of the Super Over.

Ten days into the IPL, the Royal Challengers have two wins in three games – a start they haven’t been used to of late.

Before Mumbai mounted their incredible fight back, the Royal Challengers seemed to be coasting to victory, powered to 201 for 3 on the back of half-centuries from openers Aaron Finch (52 off 35) and Devdutt Padikkal (54 off 40), both of which were overshadowed by a barnstorming de Villiers 55 not out off 24. For almost three quarters of the chase after that, a revamped bowling attack stuck to its plans as Mumbai struggled.

Pollard’s arrival and Kishan’s fine knock unravelled those plans, but not to the finish. 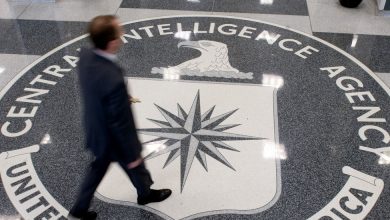 Ex-C.I.A. Officer Is Accused of Spying for China 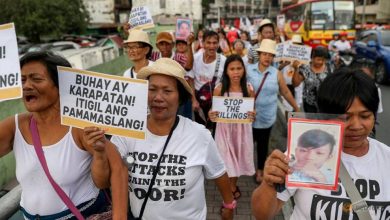 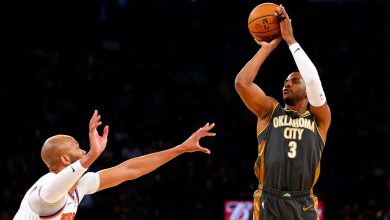 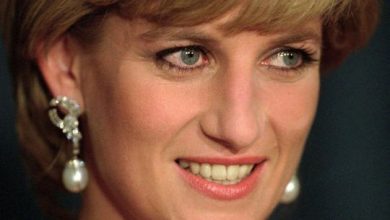 Princess Diana musical to debut on Netflix before hitting Broadway

How music unites the world