NEW DELHI: On one hand, Licipriya Kangujam is just like another eight-year-old Indian child – she likes to play outside with her sister and draw pictures.

But she’s also a climate activist who already has had run-ins with police and security at parliament house, as she seeks to press Prime Minister Narendra Modi to commit to a climate change law.

READ: Blue skies during lockdown, but can India’s respite from its pollution woes last?

One of the world’s youngest climate change activists, Kangujam was inspired by the devastating scenes in Nepal she watched on TV, and stories told by her father who went as a volunteer to deliver aid to victims of huge earthquakes that killed about 9,000 people and destroyed one million homes in 2015.

Her environmental activism and belief that young children were among the biggest victims of natural disasters, often caused by climate change, was further reinforced when she tagged along with her father to a UN conference on natural disaster risks in Mongolia in 2018.

Shortly after her return, Kangujam founded her voluntary organisation – The Child Movement.

“I am fighting to save our planet and our future,” she said as she protested outside Parliament House in New Delhi on Sep 21, clutching a placard that read: “Child movement for climate, pass the climate change law.”

Delhi, a sprawling metropolis of around 19 million people, is one of the world’s most polluted cities and during the winter months, toxic haze can often confine families to their homes.

Born in India’s northeastern state of Manipur, home to pristine mountains and crystal clear air, Kangujam has been outraged by the air quality she has seen in Delhi.

“I am worried about the health of the school children and small, small babies,” Kangujam told Reuters from her high-rise apartment in Noida, a satellite town of New Delhi.

Just a week shy of her 9th birthday, Kangujam’s home is testament to both her activism and her youth.

Awards and trophies from international agencies fill a cabinet, while she and her six-year-old sister Irina have pillow fights, sing karaoke, dance and watch films like Frozen together.

Kangujam’s ultimate ambition is to become a “space scientist” in a bid to save humans back on earth.

“I will go to the moon and I will research how we can get the fresh air to breathe, and how we can get water, fresh water to drink, and food, how to grow the crops,” she said.

“Because our planet is dying soon.”

Kangujam is frequently called “Greta of India” by local media but she abhors the comparison.

“If you call me ‘Greta of India’, then you are not writing a story, you are deleting a story,” she says, as she stresses that each activist has his or her own cause. 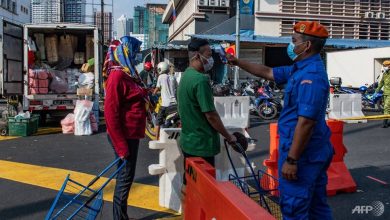 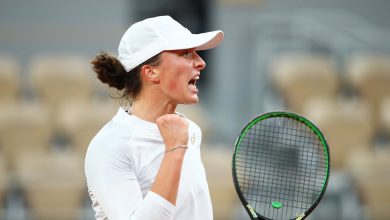 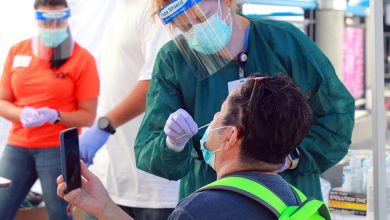 Ayushmann Khurrana turns 36: What to know about the progressive actor
September 14, 2020

Ayushmann Khurrana turns 36: What to know about the progressive actor