Shahbaz Sharif – who heads the opposition in the country’s National Assembly – was arrested in Lahore after the eastern city’s high court rejected a bail plea in a money-laundering case.

“We are not scared of these arrests,” said Marriyum Aurangzeb, spokeswoman for Sharif’s Pakistan Muslim League Nawaz (PML-N).

Sharif is the brother of three-time prime minister Nawaz Sharif, who was ousted over corruption allegations in 2017 and is currently residing in Britain after being released from prison earlier this year for medical treatment.

Maryam Nawaz – the daughter of the ex-premier – also confirmed her uncle’s arrest on Twitter.

Khan’s administration has been pushing for Nawaz’s return to the country to continue his prison sentence.

The arrest comes as opposition parties have reignited efforts to remove Khan from office, vowing earlier this month to launch a protest movement in the coming weeks demanding the government’s resignation.

Pressure has been simmering against Khan’s government in recent months with the country’s economy battered by fiscal deficits, soaring inflation and a string of currency devaluations.

Khan was elected in 2018 on promises to rein in corruption and build a welfare state. But since taking power, the former cricketer has struggled to deliver on his campaign vows amid economic headwinds. 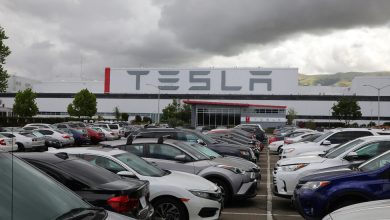 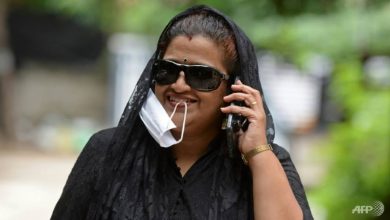 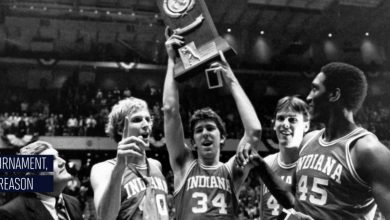 Three new comedy events to zoom into in Dubai

Tamil film ‘Walter’ brings a cop thriller to the screens

Gigi Hadid confirms she is expecting child with Zayn Malik
May 1, 2020

Gigi Hadid confirms she is expecting child with Zayn Malik