HONG KONG: Hong Kong authorities on Monday (Sep 28) banned a pro-democracy group from holding a rally on China’s National Day, the latest refusal in the semi-autonomous city where protest has been all but outlawed.

The People’s Republic of China marks its founding on Oct 1 with a holiday and carefully choreographed celebrations, but in Hong Kong, it has become a day of grievance for those worried about authoritarian Beijing’s increased control over the city.

Last year, the founding’s 70th anniversary brought some of the fiercest clashes between protesters and police during seven straight months of demonstrations that swept through Hong Kong.

“Police objected to the rally on the basis of public health, public security and protection of people’s freedom and rights,” Superintendent Cheung Chi-wai told reporters Monday.

The rally application was made by the Civil Human Rights Front (CHRF) – the coalition that organised record-breaking marches last year – to call for the release of 12 Hong Kongers in mainland Chinese custody who were caught trying to flee serious protest-linked prosecutions.

The group tried to flee to Taiwan by boat, but were intercepted by Chinese coastguards and have since disappeared into the mainland’s opaque judicial system.

Hong Kong police are taking few chances for this year’s National Day. At least 3,000 officers will be on standby in case of protests, a police source told AFP, requesting anonymity to speak freely.

On messaging forums used by protesters last year, people had recently called for evening protests across the city if the official march was banned, but it was unclear whether such gatherings would materialise.

READ: Hong Kong says it will not interfere with China’s arrest of 12 at sea

For most of this year, protest has been all but impossible in Hong Kong.

Police have refused applications citing safety fears as well as a coronavirus-related ban on public gatherings of more than four.

Since June, the city has also been blanketed in a sweeping national security law that has criminalised expressing certain opinions and deepened the political chill seeping into the financial hub.

On the rare occasions when protests do bubble up, riot police and plain-clothes officers within the crowds move quickly – on one day earlier this month nearly 300 people were arrested.

More than 10,000 have been arrested over the last 16 months at protests, and courts are crammed with trials. Many prominent protest leaders face prosecution.

Beijing and Hong Kong authorities say stability has been restored. 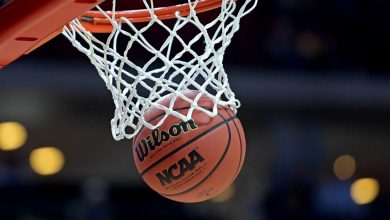 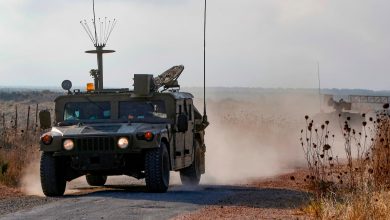 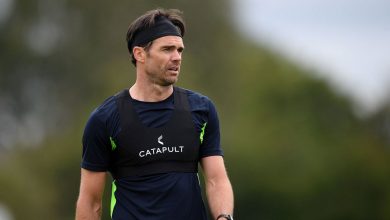 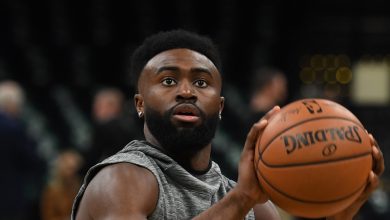 Hollywood to Bollywood: Furry friends bring a pawsitive side to an otherwise locked-down life
May 6, 2020

Hollywood to Bollywood: Furry friends bring a pawsitive side to an otherwise locked-down life

Coronavirus mystery movie coming up in Bollywood
May 3, 2020