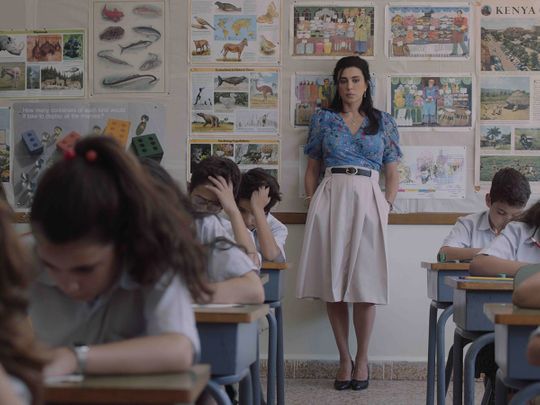 The films will show from October 2 until October 29.

The 2019 Italian fantasy film ‘Pinocchio’ is a critical hit, based on the 1883 book ‘The Adventures of Pinocchio’, penned by Italian author Carlo Collodi. The film, to be shown at Cinema Akil in its original Italian language, combines fantasy with reality through the use of prosthetic make-up instead of CGI. It tells the classic story of the wooden boy (Federico Ielapi) who comes to life at the hands of Gepetto (Benignit), and whose nose grows with every lie he tells.

Meanwhile, ‘1982’ follows a schoolboy, 11-year-old Wissam, trying to find the courage to confess his love to his classmate, Joanna. But an air strike hits Beirut before he can utter the words. 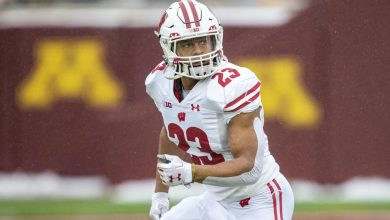 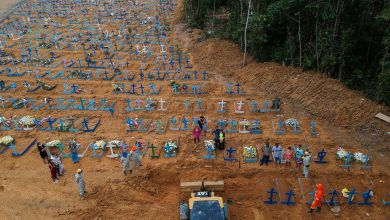 Americans try to leave Brazil ahead of coronavirus travel ban