SYDNEY: New Zealand Prime Minister Jacinda Ardern is poised to retain power at next month’s election, a widely watched poll showed on Sunday (Sep 27), although it said a recent COVID-19 outbreak has dented her support slightly.

A Newshub-Reid Research Poll released on Sunday showed support for Ardern’s Labour Party at to 50.1 per cent, though this is down from the record 60.9 per cent recorded earlier this year when New Zealand was widely lauded as a world leader in battling COVID-19.

Support for the main opposition National Party was at 29.6 per cent, up 4.5 percentage points.

Should the poll findings materialise, Ardern would govern without relying on any coalition partners.

Ardern became the country’s youngest leader in more than 150 years in 2017 after the kingmaker nationalist New Zealand First Party agreed to form a government with her Labour Party, ending the National Party’s decade in power.

Ardern, 40, also holds huge global appeal due to her response to last year’s attack by a white supremacist on two mosques, a fatal volcanic eruption and her success with the COVID-19 outbreak. 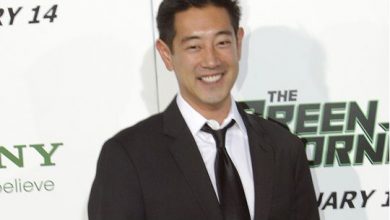 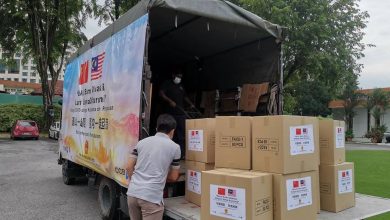 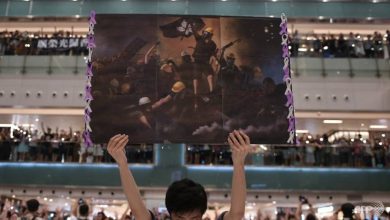 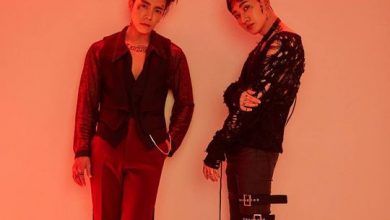 2020 Emmy Awards: Everything to know about this year’s pandemic edition
September 19, 2020

2020 Emmy Awards: Everything to know about this year’s pandemic edition

COVID-19: Tamannaah thanks doctors, hospital staff after recovery
1 week ago