WASHINGTON: A judge was set to rule on Sunday (Sep 27) on whether to allow a Trump administration ban on downloads of popular video-sharing app TikTok, which is seeking an injunction to prevent what it said could be a devastating blow.

US District Judge Carl Nichols has promised to consider on an expedited basis the TikTok request to block the president’s order before it takes effect at 11.59pm on Sunday (Monday, 11.59am, Singapore time).

The judge in the US capital was reviewing Trump administration claims that Chinese-owned TikTok posed a national security threat, along with the company’s denials and its claims that even a temporary ban could do irreparable harm.

TikTok, which is owned by China’s ByteDance, said in its initial petition that even a temporary ban would “inflict devastating and irreparable harm” on the service.

“Until the administration’s intervention, TikTok was one of the fastest growing apps in the United States, and its continued rapid growth is necessary to maintain its competitive market position,” TikTok argued.

TikTok has an estimated 100 million users in the United States and 700 million worldwide, making it one of the largest in the social media space.

A ban would not only lead to lost revenue but also inflict “extraordinary harm to (TikTok’s) reputation and goodwill, making it unlikely that these relationships could be salvaged even if the ban is later lifted”, company lawyers argued.

A ban “will cause our user base to stagnate and then precipitously decline,” interim TikTok head Vanessa Pappas said.

She noted that until Jul 1, when rumours of a ban began circulating, TikTok was adding about 424,000 new US users each day.

The TikTok petition also speculated that Trump was retaliating because of reports that his critics had used the app to snatch up tickets to a campaign rally in Tulsa, Oklahoma to which they had no intention of going – an event which flopped and embarrassed the president, with far fewer people in attendance than expected.

Judge Nichols told a telephone hearing on Thursday he disagreed with government lawyers’ claims that the ban – which would not immediately prevent usage of TikTok but prevent downloads by new users – “merely preserves the status quo”.

Analysts also pointed out that any ban could prevent users from downloading updates and security patches for TikTok.

Earlier this month, Trump cited national security concerns and issued orders to ban both TikTok and the popular Chinese app WeChat – which has been put on hold in a separate court case in California.

But the TikTok order stops short of a full ban until Nov 12, giving parent firm ByteDance time to conclude a deal to transfer ownership of the app.

A tentative deal unveiled last weekend would make Silicon Valley giant Oracle the technology partner for TikTok and a stakeholder in a new entity to be known as TikTok Global.

The status of the deal, which would include investment from US retail giant Walmart, remained unclear as the parties awaited word on whether it would win approval in Beijing. 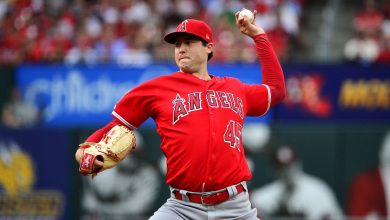 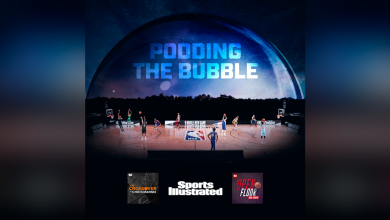 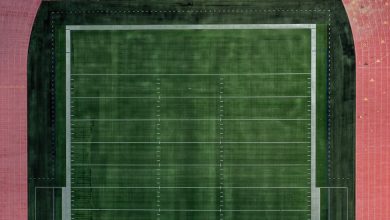 When Is College Football? It’s Changing Rapidly With the Season in Flux 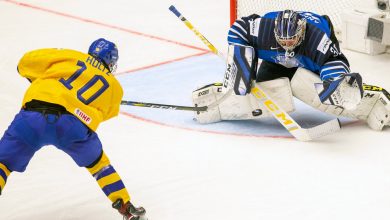 From Mawra Hocane to Sajal Aly, Pakistani celebrity siblings who will give you relationship goals
August 20, 2020

From Mawra Hocane to Sajal Aly, Pakistani celebrity siblings who will give you relationship goals