The visit would come after Suga on Friday (Sep 25) held talks on the phone with Chinese President Xi Jinping. The two leaders agreed to pursue high-level contacts in a bid to promote regional and international stability.

Suga, who became prime minister this month, must manage relations with Japan’s bigger neighbour as ties between China and the United States worsen amid the coronavirus pandemic and lingering trade friction.

Tokyo is also in a dispute with Beijing over ownership of islands in the East China Sea and has expressed concern about an uptick in Chinese military activity in the region. 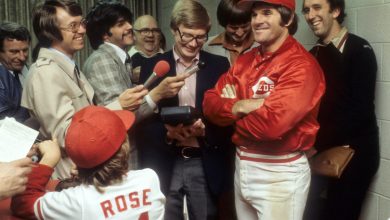 This day in sports history: Pete Rose gets 3,000th hit vs Expos 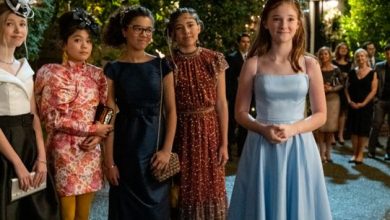 Netflix has a fresh take on ‘The Baby-Sitters Club’ 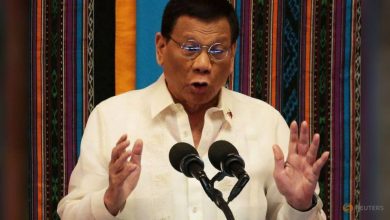 IPL 2020 in UAE: Anushka Sharma hits back at Gavaskar after his comment on Virat Kohli performance, ‘Anushka’s bowling’
September 25, 2020

IPL 2020 in UAE: Anushka Sharma hits back at Gavaskar after his comment on Virat Kohli performance, ‘Anushka’s bowling’