SHANGHAI: China’s foreign ministry denied claims from an Australian think-tank that it had destroyed thousands of mosques in its western Xinjiang region, and said there are more than 24,000 mosques there, “more mosques per capita than many Muslim countries”.

The Australian Strategic Policy Institute (ASPI) had released a report on Thursday (Sep 24) which estimated that about 16,000 mosques in Xinjiang have been destroyed or damaged as a result of government policies, mostly since 2017.

The estimates were made using satellite imagery and based on a sample of 900 religious sites prior to 2017, including mosques, shrines and sacred sites.

“The Chinese government has embarked on a systematic and intentional campaign to rewrite the cultural heritage of the Xinjiang Uighur Autonomous Region … in order to render those indigenous cultural traditions subservient to the ‘Chinese nation’,” said the ASPI report.

“Alongside other coercive efforts to re-engineer Uighur social and cultural life by transforming or eliminating Uighurs’ language, music, homes and even diets, the Chinese Government’s policies are actively erasing and altering key elements of their tangible cultural heritage.”

In response to the report, China’s foreign ministry spokesman Wang Wenbin called it “nothing but slanderous rumours” during a press conference on Friday, and said the ASPI had received foreign funds to “support its concoction of lies against China”.

China has come under scrutiny over its treatment of Uighur Muslims and claims of alleged forced-labour abuses in Xinjiang, where the United Nations cites credible reports as saying 1 million Muslims held in camps have been put to work.

China has denied mistreating Uighurs, and says the camps are vocational training centres that are needed to tackle extremism. 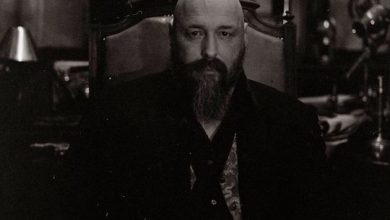 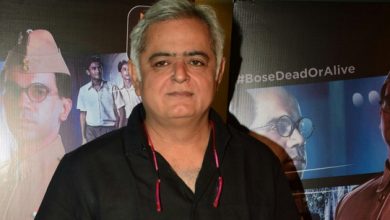 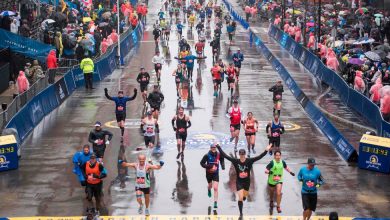 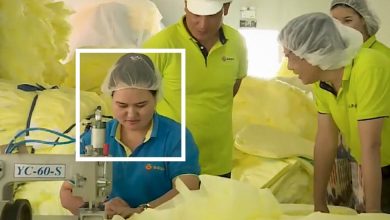 Audacious chess drama, ‘The Queen’s Gambit,’ is your perfect weekend binge
1 week ago

Katy Perry sings about regret, missteps and other depressing themes in album ‘Smile’

Jennifer Aniston has a gift for coronavirus-affected nurse
April 5, 2020

Jennifer Aniston has a gift for coronavirus-affected nurse