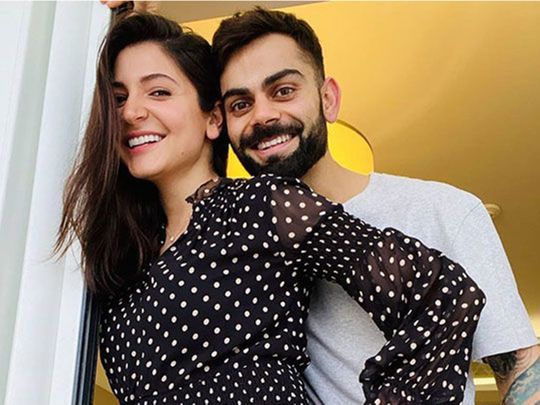 Mumbai: Actress Anushka Sharma on Friday hit back at legendary cricketer Sunil Gavaskar for his comment against her husband, cricketer Virat Kohli, during Thursday’s IPL match between Royal Challengers Bangalore, who Kohli captains, and Kings XI Punjab in Dubai.

Gavaskar was a commentator during the match that RCB lost by 97 runs. Speaking about Kohli’s poor form during the match — the Bangalore skipper dropped two catches before a poor batting show — former India opener Gavaskar made a crass remark Kohli’s lack of practice during the COVID-19 pandemic and mentioned Anushka by name — a comment many thought was in poor taste.

She wrote: “That, Mr Gavaskar, your message is distasteful is a fact but I would love for you to explain why you thought of making such a sweeping statement on a wife accusing her for her husband’s game? I’m sure over the years you have respected the private lives of every cricketer while commenting on the game. Don’t you think you should have equal amount of respect for me and us?”

“I’m sure you can have many other words and sentences in your mind to use to comment on my husband’s performance from last night or your words only relevant if you use my name in the process?

“It’s 2020 and things still don’t change for me. When will I stop getting dragged into cricket and stop being used to pass sweeping statements?”

Respected Mr. Gavaskar, you are a legend whose name stands tall in this gentleman’s game. Just wanted to tell you what I felt when I heard you say this.”

Many on social media have expressed outrage and criticised Gavaskar. Some even demanded that the legendary cricketer be removed from the commentary panel. 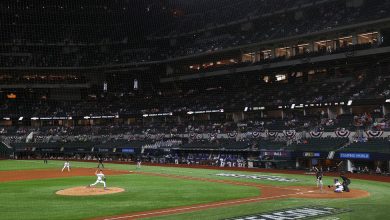 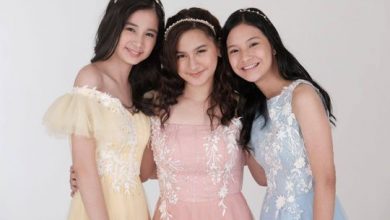 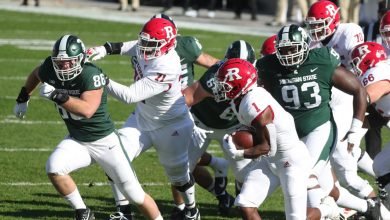 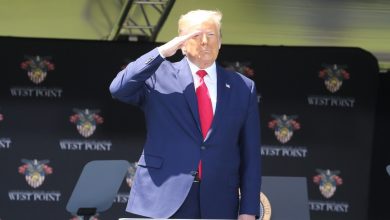 George RR Martin called out for being racist at the Hugo Awards
August 3, 2020