UNITED NATIONS, United States: Australian Prime Minister Scott Morrison on Friday (Sep 25) insisted that any nation that develops a COVID-19 vaccine share it universally, warning that history will be a “severe judge” if not.

Morrison made the strongly worded appeal at the United Nations as the United States, the historic ally of Australia, resists global efforts to collaborate on a vaccine.

“When it comes to a vaccine, Australia’s view is very clear – whoever finds the vaccine must share it,” Morrison said in a message to the virtual UN General Assembly recorded in front of the iconic Sydney Opera House.

“Some might see short-term advantage or even profit, but I assure you, to anyone who may think along those lines – humanity will have a very long memory and be a very, very severe judge.”

Morrison vowed that Australia will share a vaccine if it discovers it and voiced support for Covax, the UN initiative that aims to have two billion doses of a vaccine ready for universal distribution by late 2021.

The United States, China and Russia – which, to wide skepticism, has already unveiled its own vaccine – have shunned Covax.

President Donald Trump’s administration has given notice that the United States will pull out of the World Health Organization, calling it biased toward China, and has refused to promise to share COVID research, fearing theft of intellectual property from US pharmaceutical companies.

In a sharp difference from Trump, Morrison credited the efforts of the WHO in containing COVID-19.

But Australia has joined the United States in pushing for an investigation into the origins of Covid, news of which was initially suppressed when cases surfaced in China late last year.

“We must do all we can to understand what happened for no other purpose than to prevent it from happening again,” Morrison said.

Australia’s call for an investigation has contributed to a sharp deterioration in relations with China, whose ties have also soured dramatically with the United States.

Australia, with its geographic isolation and strict measures, has enjoyed more success than most Western countries in containing COVID-19.

Morrison has advocated mandatory vaccinations once a vaccine is available. 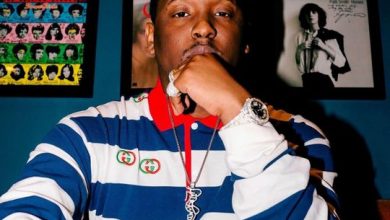 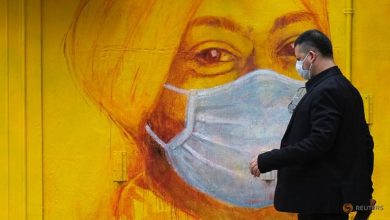 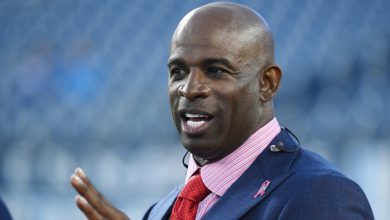 Deion Sanders to be the next head coach at Jackson State 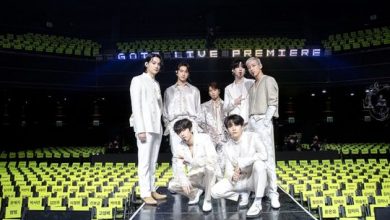 Shama Sikander addresses rumours of going under the knife
June 28, 2020

Shama Sikander addresses rumours of going under the knife

How much money did Lady Gaga help raise for ‘One World’ concert?