Grammy-winning singer Alicia Keys did the unthinkable in 2016.

She announced in an open letter she was giving up using make-up because she was done with worrying about how she looked without it.

Now, the songstress has collaborated with popular beauty brand ELF to create what might be seen as a happy medium after quitting make-up. Keys Soulcare, which was announced with dreamy videos, merges lifestyle, skincare and make-up. There aren’t many details out yet and the website answers the question ‘What is Soulcare?’ with ‘It’s not just one thing, it’s everything’. Hmmm, very cryptic.

“SoulCare is paying attention to that part inside of you that you can’t see, that you can feel, and nourishing it, fulfilling it, spoiling it and loving it,” Keys says in the calming and soulful video posted on social media.

According to fashion trade journal WWD, the first products that Keys Soulcare will release are a sage and oatmilk candle and two skincare products. 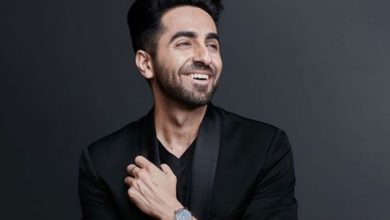 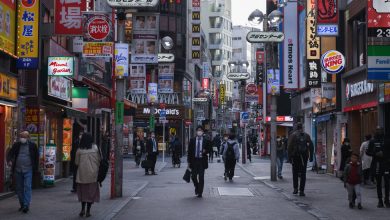 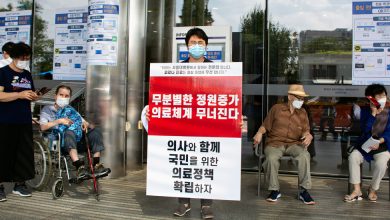 Sanjay Dutt to have initial treatment in Mumbai: Maanayata
August 19, 2020

Sanjay Dutt to have initial treatment in Mumbai: Maanayata