COLOMBO: The owners of an oil tanker crippled by an explosion and week-long blaze off Sri Lanka’s coast have agreed to foot an initial firefighting bill of almost US$2 million, the government said on Thursday (Sep 24).

The Panamanian-registered New Diamond, carrying over 270,000 tonnes of crude, was en route from Kuwait to India when an explosion in its engine room in early September killed a Filipino crew member and set off a massive fire.

Firefighters from Sri Lanka and India battled and put out the blaze on the ship, which is now 122km off the Sri Lankan town of Batticaloa.

“Owners of crude oil tanker MT New Diamond have informed… of their agreement to settle fully the interim claim… of 340 million rupees (US$1.83 million),” the Sri Lankan Attorney-General’s office said in a statement.

The vessel is owned by Liberian-registered Porto Emporios Shipping and managed by Greek ship owner, New Shipping Limited, according to the Sri Lankan navy.

The Attorney-General did not specify which organisation will pay the costs.

The remaining 22 crew were rescued and are in quarantine as a precaution against the coronavirus in the southern port city of Galle.

The vessel leaked some of its heavy fuel oil but salvage workers have since fixed the rupture, the navy added. 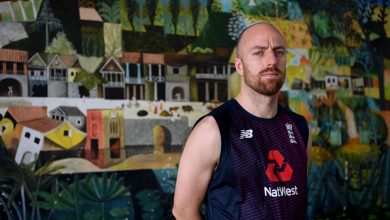 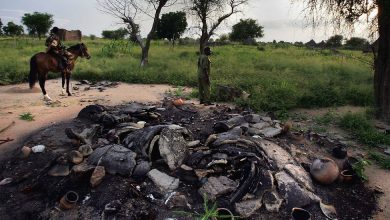 After 13 Years on the Run, a Sudanese Militia Leader Appears in Court 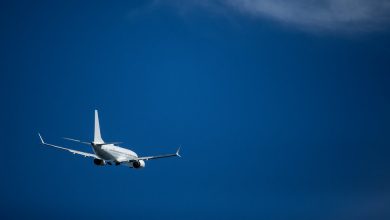 Boeing’s 737 Max Will Return to a Devastated Aviation Industry 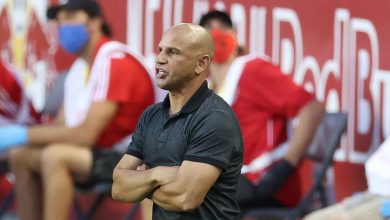 Sushant Singh Rajput’s funeral to be held in Mumbai today