HONG KONG — Joshua Wong, one of Hong Kong’s most visible pro-democracy activists, has been arrested multiple times for taking part in antigovernment protests that erupted over the past year and roiled the city for months before the coronavirus pandemic hit.

And when he walked into the Central Police Station on Thursday as part of a regular check-in, he was arrested again — this time, the police said, not only for attending an unauthorized demonstration last October, but also for violating a government ban on wearing a mask during that gathering.

Mr. Wong suggested that the authorities had political motives for charging him for wearing a mask at a pre-pandemic protest. The arrest came at a time when the outbreak has made mask-wearing ubiquitous in the Chinese territory.

“I believe an obvious reason is that the regime’s authorities are overlapping one case with another to try to confine all activists within Hong Kong’s borders,” he said outside the police station on Thursday.

Other activists have fled the city or have tried to do so, fearing the loss of myriad freedoms and harsher crackdowns under a sweeping national security law imposed on Hong Kong in June to quell the continued protests.

“No matter what happens,” Mr. Wong said, “I will still continue to resist and hope to let the world to know how Hong Kongers choose not to surrender.”

Dixon Sing, a political scientist at the Hong Kong University of Science and Technology, said that while the arrest came at a time when Hong Kong residents are legally required to wear masks in public to fight the pandemic, the government would argue that the context last year that led to Mr. Wong’s indictment on Thursday was different.

But he added, “The message is very clear: Beijing is determined to exercise an iron first to try to stifle the local political opposition and also try to frighten people away from supporting their causes.”

In addition to Mr. Wong, another veteran activist, Koo Sze-yiu, was arrested on Thursday in connection with the October protest, the League of Social Democrats said.

The police on Thursday confirmed, without naming them, per protocol, that two men, ages 23 and 74, had been arrested on suspicion of “unknowingly taking part in an unauthorized assembly” and would face formal charges in court on Sept. 30.

The day before Mr. Wong attended the protest on Oct. 5, the Hong Kong government, using emergency powers, implemented the ban on masks. Protesters had begun wearing face coverings to protect their identities when they marched on the street. And Carrie Lam, Hong Kong’s pro-Beijing leader, deployed a rarely used colonial-era law in October to ban masks in an attempt to quell the antigovernment protests. But protesters mostly ignored the rule. The ban further inflamed tensions in the city and set off more demonstrations, as well as violent clashes.

The mask ban came months before the coronavirus emerged in the Chinese city of Wuhan and spread around the rest of the world.

A court later ruled that parts of the government’s mask ban were unconstitutional. In April, Hong Kong’s Court of Appeal ruled that face coverings were permissible at protests approved by the authorities, but backed the government’s right to ban masks at unauthorized gatherings.

Mr. Wong, 23, has already served two short prison sentences for his pro-democracy activities and is expecting to face two other trials related to a protest outside police headquarters last year and an annual vigil honoring victims of the 1989 Tiananmen Square protests.

He was among a dozen candidates barred from an upcoming legislative election, weeks after China imposed the national security law. Then the Hong Kong government postponed the election by one year, citing the coronavirus pandemic — a move that the pro-democracy opposition considered an attempt to thwart its electoral momentum and avoid the potential defeat of pro-Beijing candidates.

This summer, the city’s health authorities made masks mandatory in public places to fight a wave of coronavirus infections. The government, citing the pandemic, then extended its ban on public gatherings of more than four people to Oct. 1, China’s National Day. That is when an annual pro-democracy protest usually takes place.

Some have accused the authorities of deliberately extending the limit to the politically sensitive anniversary to quell expected demonstrations. They noted that other social distancing rules had been lifted.

“Since the pandemic broke out, one can firmly say Hong Kong people haven’t had the right to march and assemble,” Jimmy Sham, a protest organizer with the Civil Human Rights Front, said on Thursday.

Activists expect the police to ban the Oct. 1 march. 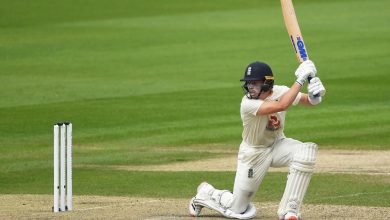 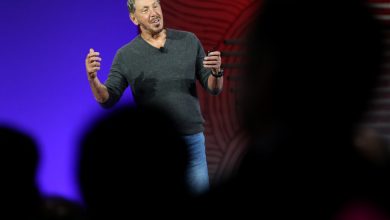 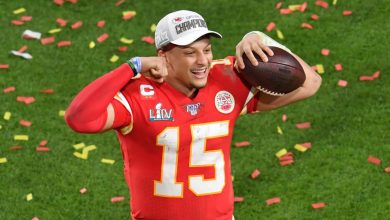 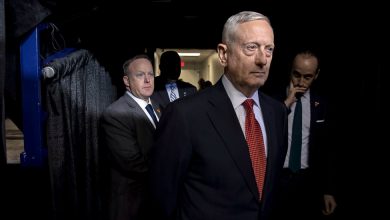