UNITED NATIONS: China on Thursday (Sep 24) lashed out at the United States at a high-level UN meeting over its criticism on the coronavirus, with its envoy declaring, “Enough is enough!”

Two days after President Donald Trump used his annual address to the General Assembly to attack China, its ambassador to the United Nations, Zhang Jun, strongly criticised the US global role.

“I must say, enough is enough! You have created enough troubles for the world already,” he told a Security Council meeting on global governance attended through videoconference by several heads of state.

“If someone should be held accountable, it should be a few US politicians themselves.”

Using a phrase often told by US leaders to China, Zhang said, “The US should understand that a major power should behave like a major power.”

The United States, he said, “is completely isolated”.

“It’s time to wake up,” he said in remarks enthusiastically backed by his Russian counterpart.

The US ambassador to the United Nations, Kelly Craft, voiced anger at the tone of the session, which was presided over by Niger’s president, Issoufou Mahamadou.

“You know, shame on each of you. I am astonished and I am disgusted by the content of today’s discussion,” Craft said.

“I am actually really quite ashamed of this Council – members of the Council who took this opportunity to focus on political grudges rather than the critical issue at hand. My goodness.”

Trump in his speech Tuesday had demanded action against China for spreading the “plague” of COVID-19.

China initially suppressed news of the respiratory disease when it emerged last year in Wuhan and initial advice played down the risks of transmission.

China’s communist leaders have more recently tried to transform the narrative into one of success in stopping the virus.

Trump’s response to the pandemic has emerged as a major political issue as he seeks a new term in Nov 3 elections. 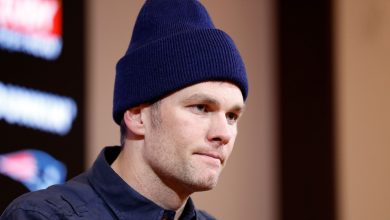 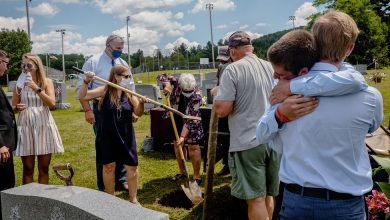 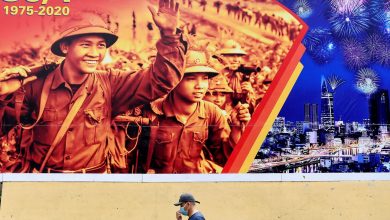