Eddie Byrom hailed “the most important innings” of his life after his century helped Somerset into a strong position in the Bob Willis Trophy final at Lord’s.

Byrom, who had never previously made more than 56 in a first-class game against a county side, made a fluent 117 to lead Somerset to a first-innings total of 301. While Essex hit back strongly with the second new ball to claim Somerset’s final five wickets for 35 runs, Byrom was still satisfied with his partnership of 127 with Craig Overton which helped his side recover from 139 for 5 at one stage.

And while the 23-year-old is qualified to play for both Zimbabwe, the country of his birth, and Ireland, the country where he holds a passport through a grandfather, Byrom insists he is committed only to playing for Somerset and, he hopes, England. His father, Glen Byrom, was a sports journalist whose work can be read on ESPNcricinfo among other places.

“It’s certainly the most important innings of my life,” Byrom said. “It’s such a big game. It’s not exactly the Championship – it’s the Bob Willis Trophy – but it is a final and the best two teams in the country are in the final. So it’s a massive game and to contribute in the first innings is very pleasing.

“I’ve been struggling for form recently so to get back in the runs is very pleasing. It certainly feels like a career-best day. It makes it all the more special to do it in such a big game.

“That partnership with Craig was massive. They were bowling really well when he came in and had a couple of more wickets fallen, we’d have been in real trouble. It’s put us in a good position.

“I moved over from Zimbabwe when I was 16 and got on the Somerset Academy and progressed my way from there. Zimbabwe is a bit of a mess right now and I’ve certainly committed to playing for Somerset and want to play for England. That’s my ambition. I’ve nearly completed my qualification period and I gain my [UK] citizenship soon. So playing for Zimbabwe is not really a temptation, no.”

As a left-hander with aspirations of opening the innings for Somerset, Byrom sees Marcus Trescothick as a major influence. And, as he displayed an admirably straight bat and a particularly pleasing ability to drive in the V, the comparisons were obvious.

“I’ve done quite a bit of work with him,” Byrom said. “He’s been a great influence on me. I’ve been really lucky at Somerset to have some outstanding opening batters to learn from: Chris Rogers, Dean Elgar and Matt Renshaw to name a few. I’ve definitely learned a thing or two from Trescothick so I’m not surprised a couple of things have seeped through into my game.”

Meanwhile Essex head coach Anthony McGrath hailed the performance of seamer Sam Cook. Cook generated movement from an excellent, probing line and length throughout the Somerset innings and was in no way flattered to claim a five-wicket haul.

It left McGrath suggesting the 23-year-old could push for “further honours” in the months and years ahead.

“I’m delighted he got the five-for to get the accolades,” McGrath said. “I’ve seen him bowl a lot worse and get more wickets. He and Jamie Porter bowled really well, tested the defence, beat the outside edge and had a couple of shouts turned down. I’m really pleased. He’s still only a young boy but he’s developing into a really, really fine bowler.

“He’s improving all the time. He’s still a young guy but in English conditions he’s really effective. He joined up with the Lions in Australia over the winter and didn’t get a game but he’s learning how to swing the ball and he’s still got a bit of growth in him physically. He’s an intelligent guy and a clever bowler. If he keeps taking wickets hopefully he’ll put in the frame for further honours.” 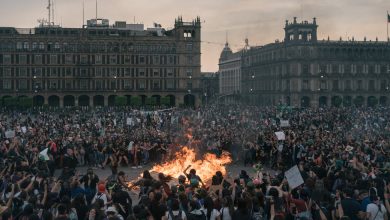 In Mexico, Women Go on Strike Nationwide to Protest Violence 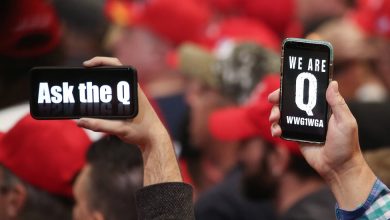 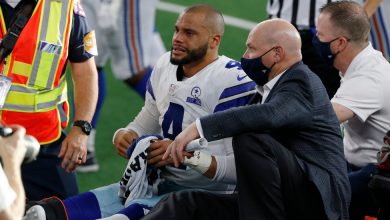 Cultural round-up: Finding the perfect fusion of art
May 13, 2020

From Priyanka Chopra to Alia Bhatt, Bollywood reacts to the horrific Hathras case condemning it as a replay of 'Nirbhaya'
4 weeks ago

From Priyanka Chopra to Alia Bhatt, Bollywood reacts to the horrific Hathras case condemning it as a replay of 'Nirbhaya'