Start ‘Em & Sit ‘Em is the ultimate weekly look at the NFL matchups and how they’ll affect your fantasy football team. Fantasy superstars such as Patrick Mahomes and Alvin Kamara will not be featured in this column. All player matchups are based on a PPR scoring system.

Be sure to check out my Week 3 PPR rankings (coming soon) before finalizing any lineup decisions or if your league has special scoring rules, sign up for SI Fantasy+ for customized rankings. Members also get access to myself and our team of high-stakes winners all week long to answer your specific fantasy questions.

Start of the Week

Cam Newton at vs. Raiders

Newton is soon to be too obvious to keep in the Start ‘Em portion of this column, as he’s averaged a prolific 30.1 fantasy points in his first two games. He’s been a beast on the ground too, rushing for 122 yards on 26 attempts while leading all field generals in red-zone rushes (11) and touchdowns (4). With OC Josh McDaniels playing to his strengths, Superman has re-emerged. He’s a cinch starter with Las Vegas coming to Foxboro.

The mustache has been magical so far this season, averaging more than 22 fantasy points over his first two games. He’s been super accurate too, ranking in the top five in completion percentage (75.4). It’s tough not to like him this week, as Miami has been gashed by quarterbacks this season. Only the Falcons (35.8 PPG) have allowed more fantasy points to the position than the Dolphins (30.1 PPG) after two weeks of 2020.

Ryan’s matchup isn’t great on paper, as the Bears have allowed the third-fewest fantasy points (11.9 PPG) to quarterbacks. Of course, Matthew Stafford would have put up a 20-spot in Week 1 if D’Andre Swift catches a touchdown pass, and New York was a mess last week without Saquon Barkley. Also, Ryan has averaged over 22 fantasy points in home games in even-numbered seasons since 2016 (crazy stat, huh)? Keep Ryan in your lineup.

Tannehill just continues to shine in Tennessee, posting almost 27 fantasy points in a win over the Jaguars. Amazingly, he now ranks third among quarterbacks in terms of fantasy points scored per game since Week 8 of last season! Minnesota’s defense allowed a monster stat line to Aaron Rodgers in their opener, and quarterbacks have averaged over 20 points against them over the first two weeks. Tannehill should have a nice stat line.

Big Ben has played well for fantasy fans so far this season, averaging over 20 fantasy points in wins over the Giants and Broncos. Next up is a date with the Texans, who have faced fantasy superstars Patrick Mahomes and Lamar Jackson in their first two games. Roethlisberger has also averaged over 20 fantasy points in his last nine full contests at Heinz Field, so he’s looking at a potential top-12 finish among all quarterbacks.

JOIN US: Get the edge, subscribe to SI Fantasy+ now

Sit of the Week

We have seen mixed results from Brady so far, as he scored over 20 points (with a rushing touchdown) in Week 1 but floundered last week with 8.7 points against the Panthers. He hasn’t looked like the G.O.A.T. either, ranking outside of the top 20 in both air yards and completion percentage. So while the Broncos defense is not at 100 percent right now, I’d argue that Brady is no longer a guarantee in fantasy lineups.

Cousins is coming off a disastrous performance against the Colts, scoring -1.48 on 11 completions. He has now scored fewer than 14 fantasy points in four of his last five games dating back to last season, during which time he has had one or fewer touchdown passes four times. Next up is a date with the Titans, who have surrendered an average of fewer than 16 fantasy points to home quarterbacks since 2019. We don’t “like” that.

Mayfield played well last Thursday night, but it didn’t equate to a great fantasy line (15.3 points) in most leagues. What’s more, he’s averaging just 12.6 points in his first two games of the year. Next up is a contest against Washington and a defense that leads the league in sacks (11) and held Kyler Murray to just one touchdown pass a week ago. What’s more, this improved unit has allowed just one touchdown pass in its last six quarters.

Jones has had a rough start to the season, averaging just 12.5 fantasy points over the first two weeks. The schedule has not been kind either, and it won’t get better when the Niners come to town. While their defense is at far less than 100 percent, this unit has still allowed an average of fewer than 16 fantasy points per game to enemy signal-callers since the start of last season. Unless you’re in a superflex league, Jones is a hard fade this week.

New England allowed five touchdowns and over 33 fantasy points to Russell Wilson last week, but that doesn’t mean this unit is vulnerable. In fact, their defense has allowed the second-fewest points to road quarterbacks since the start of last season. I have a tough time trusting Carr even when the matchup is favorable, and this roadie versus Bill Belichick’s defense is anything but that. I’d keep this Carr parked in this AFC contest.

BETTOR’S DREAM: Up to $1,000 Sign Up Bonus at DraftKings Sportsbook

Subscribe to SI Fantasy+ and you’ll have our check-cashing, high-stakes experts on standby ready to answer all your questions! Head over to our Members-Only Football chat anytime, especially on Sunday morning, to submit those last-minute “who do I start” questions! Learn more about the SI Fantasy+ advantage. 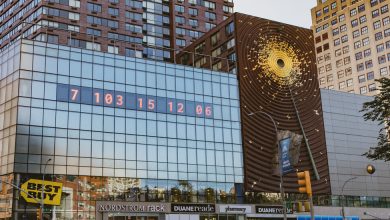 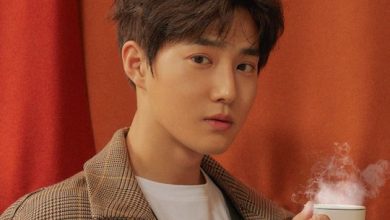 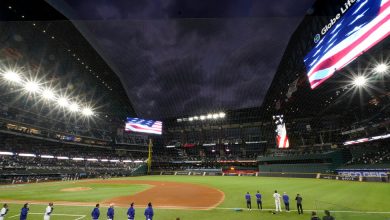 World Series Preview: A Clash of Coasts and Contrasts