The brief statement said Pakistan “has been consistently raising the issue for border management on other side to avoid use of Afghanistan soil against Pakistan.”

The two sides often accuse each other of turning a blind eye to militants operating along the porous frontier, which stretches 2,400 kilometers (1,500 miles) across rugged mountainous terrain.

In July, Pakistan said militants killed a soldier in a cross-border attack on a security post in Bajur district.

That same month, a United Nations report said more than 6,000 Pakistani insurgents were hiding in Afghanistan, most belonging to the Pakistani Taliban. Also known as Tehreek-e-Taliban Pakistan, they are a separate insurgent group from the Afghan Taliban, although Pakistan’s militant groups are often interlinked with those across the border in Afghanistan.

Pakistan’s border areas served as a base for the Pakistani Taliban and other militants until a few years ago, when the army said it cleared the region of insurgents, but occasional attacks have continued.

Such attacks have raised fears that the Pakistani Taliban are regrouping. Last week, the insurgents released a statement asking residents to vacate the former tribal regions of Khyber Pakhtunkhwa province, as the group plans to launch more attacks on security forces.

On Saturday, two Pakistani soldiers were killed in a shootout with militants during a search operation in the province’s North Waziristan district, around 160 kilometers (100 miles) south of Bajur district.

Pakistan and Afghanistan share an internationally recognized border known as the Durand Line, which was drawn in the 19th century when the British dominated South Asia. Kabul has never recognized the boundary. 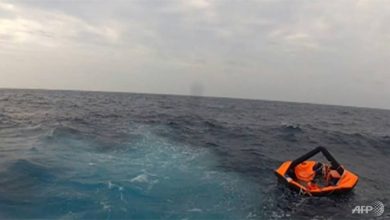 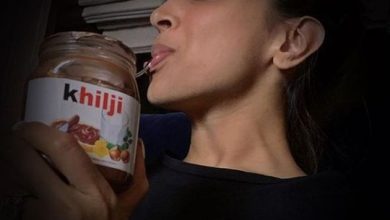 Tokyo Olympics say they found savings even as costs rise 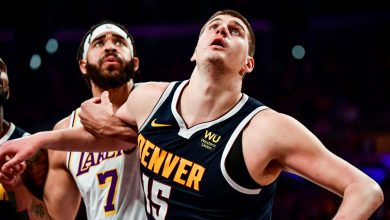 Denver Nuggets: One big question for every NBA team