R Ashwin might be back in action for Delhi Capitals sooner than expected after dislocating his left shoulder in his team’s IPL 2020 opener against Kings XI Punjab, with his scan reports “encouraging”. He also said, on social media that between Monday and Tuesday, that the pain in the injured shoulder has “settled down” and “the stiffness and inflammation around it, I hope, will go away”.

The incident took place on the last ball of the sixth over of the Kings XI innings on Sunday, Ashwin’s first over of the game, in which he had already sent back Karun Nair and Nicholas Pooran to give the Capitals a distinct edge. Glenn Maxwell, the new man in at the fall of Pooran’s wicket, drove the ball, Ashwin dived, and looked in pain straightaway after landing awkwardly. Patrick Farhart, the team physio, reached Ashwin on cue, and the bowler went off with his left arm in a makeshift sling, fashioned from his team jersey.

For him, as Ashwin put it in a video on his YouTube channel on Tuesday, it was “more frustration than pain”, the injury coming as it did immediately on his return to action.

“My shoulder bone popped after I fell, so I was in a lot of pain. But the beauty of it was our physio and team doctor made me lie down and clicked my shoulder and popped it back into the ball socket,” Ashwin said. “During the last six months, I was bowling at home, and I know I was looking forward to the tournament. When I fell, I felt more frustration than pain. Maybe because of that you would have seen those emotions on my face.”

The scan, which Ashwin was encouraged by, was conducted on Tuesday morning. “I had a scan this morning. Usually when the ball pops out of the socket, there can be a tear or damage. But the ball popped back into its place since my shoulder and elbows are hyper-mobile, so the stiffness and inflammation around it, I hope, will go away.”

The Capitals won that game after it ended in a tie and Kagiso Rabada bowled a Super Over to remember, and Shreyas Iyer, their captain, sounded a positive note on Ashwin after the game. “I briefly spoke to Ashwin, and Ashwin said he’ll be ready for the next game, but at the end of the day it’s the physio’s decision. He [Ashwin] is a strong-minded guy, and hopefully he’ll be available,” he told the host broadvaster.

The Capitals’ next game is against Chennai Super Kings on September 25 in Dubai. 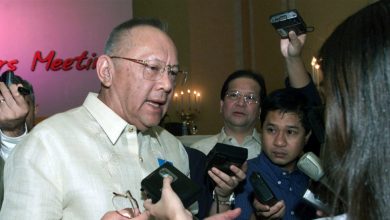 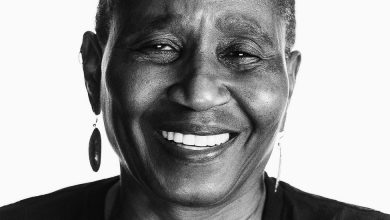 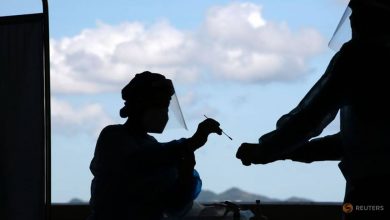 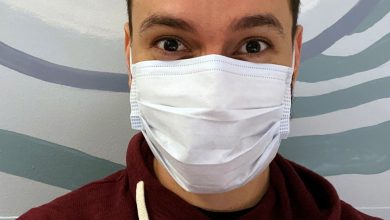 My Coronavirus Test: 5 Days, a Dozen Calls, Hours of Confusion