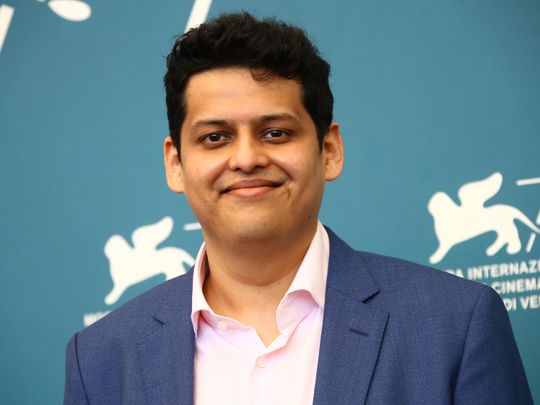 Indian director Chaitanya Tamhane’s ‘The Disciple’ has won the Amplify Voices Award at the 2020 Toronto International Film Festival along with a cash prize of $10,000.

This comes days after the Marathi drama won Best Screenplay and the FIPRESCI award at the 77th Venice Film Festival.

“We are super excited. We are in lockdown in Mumbai and it’s news like this that brightens our day and gives us hope. I would like to thank Cameron Bailey and the entire team of Tiff for selecting The Disciple, and also the jury for giving us this,” said Tamhane in a statement.

He dedicated his latest win to Vivek Gomber, the producer of the film, and claimed that this award meant a lot to him. “Without whom all of this wouldn’t have been possible. And finally, I also want to thank the audiences of the film festival which make Tiff what it is, and which support our work and support our films,” he added.

His film, about an Indian classical musician’s journey to the top, was selected for the Amplify Voices award by the all-Canadian jury comprising actress Sarah Gadon, actor and producer Damon D’Oliveira, and director Danis Goulet. The jury described Tamhane’s film as “visually sumptuous and insightful”.

In an interview with Gulf News after his Venice Film Festival win, Tamhane said that he was incredibly excited about courting awards glory on international platforms. “When you get this kind of validation and recognition on such a massive global platform, obviously you feel very special and it helps the film get a lot more attention,” Tamhane told Gulf News. 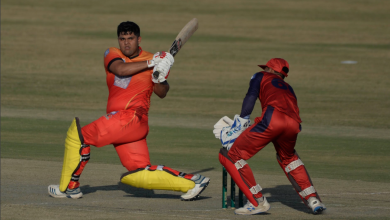 Once-ridiculed Azam Khan steps out of his father’s shadow 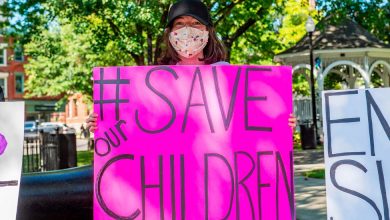 How ‘Save the Children’ Is Keeping QAnon Alive 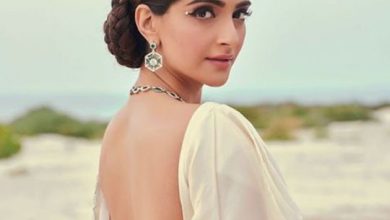 Bollywood actor Sonam Kapoor: I miss my job and being on set