Douthwaite smashed three of the opening four balls from the England T20I bowler over the ropes to see his side to their 191 victory target with two balls to spare, ending with 23 not out from six balls.

His hitting upstaged a splendid century by Worcestershire opener Hamish Rutherford in the final game of his third spell with the county.

The New Zealand batsman hit four sixes and 11 fours in making exactly 100 from 62 balls in a brilliant display of hitting. It was the second T20 ton of his career and fell just short of his career-best 106 for Otago against Central Districts at New Plymouth four years ago.

Rutherford received excellent support from Jake Libby in a dazzling second wicket partnership of 101 in nine overs as the Rapids posted an impressive 190 for 3.

Glamorgan openers Nick Selman and David Lloyd gave their side a perfect platform in reply with a stand of 120 in 13 overs and then Douthwaite took centre stage.

Brown ended with figures of 2 for 62 from 3.4 overs – the most runs conceded by a Rapids player in a T20 innings.

Another six over long-off and Glamorgan take the win!

Brilliant stuff from Douthwaite as he nails three sixes in the final over and Glamorgan win by 6 wickets as we chase down the Rapids’ 190!

What to Watch: How About Cherry-Pit Spitting or Australian Rules Football? 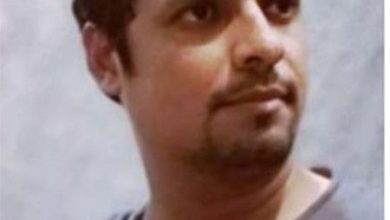 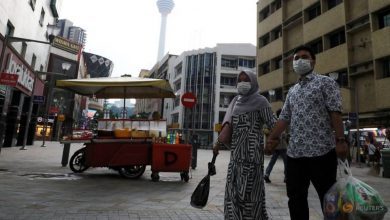 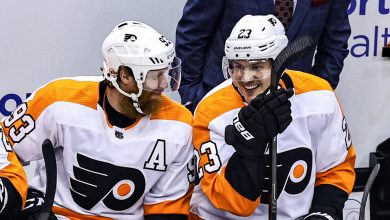 After Cancer Treatment, Oskar Lindblom Is Back in the Fray

Megan Thee Stallion speaks out: ‘I didn’t deserve to get shot’