There has been delay. There has been discussion. There has been a great deal of expense, across the board. There has been fear. At every turn, there has been a challenge and the IPL has come through it. While it may not look like any IPL we are used to, it might just help us forget how broken our world is right now, at least for three-four hours every evening (give or take a Super Over). And it all starts with “El Clasico“. 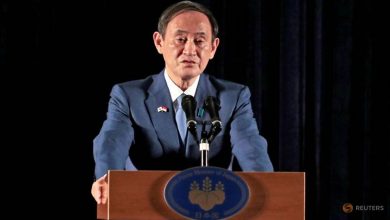 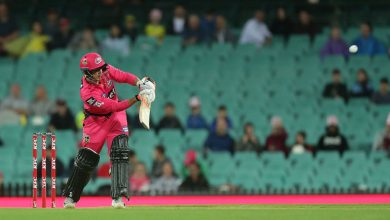 England v Australia, 1st ODI, 2020 – Josh Philippe ‘could be the solution’ for Australia 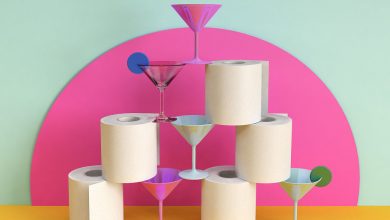 Bollywood to Hollywood: Furry pets bring a pawsitive side to locked-down life
May 6, 2020

Bollywood to Hollywood: Furry pets bring a pawsitive side to locked-down life

Weekend Watchlist: 10 TV shows and movies to check out