A day after her film ‘Dolly Kitty Aur Woh Chamakte Sitare’ premiered on Netlfix, actor Bhumi Pednekar on Saturday organised a cosy screening of the film for herself at home.

The ‘Pati Patni Aur Woh’ actor took to Instagram to share a short video of herself while she is seen watching the film on her television.

The video features the 31-year-old actor chilling in her comfy shorts and white coloured T-shirt.

“Not acchi but pakka sachchi girls are here… #DollyKitty Now streaming on @netflix,” she wrote in the caption, giving a shoutout to the movie.

Pednekar had earlier said that she will be watching the movie with her sister Samiksha Pednekar.

The Alankrita Shrivastava directorial features Pednekar and actor Konkana Sen Sharma portraying the role of two sisters coming from a small town in Bihar and setting up in Greater Noida. 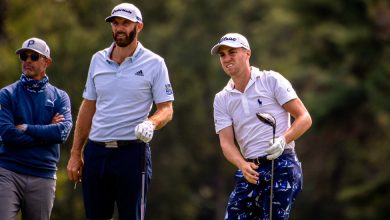 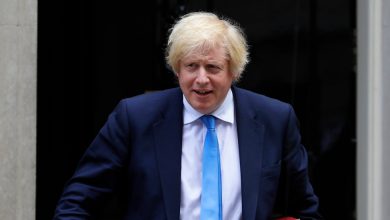 For Boris Johnson, a Rare Respite From Bad News 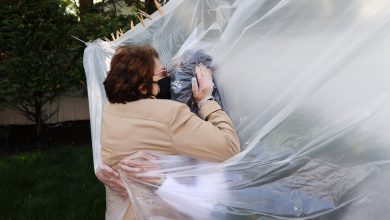 Will we remember how hugging works when we are allowed to do it again?

‘The Falcon and the Winter Soldier’ shoot halted due to coronavirus
March 12, 2020

‘The Falcon and the Winter Soldier’ shoot halted due to coronavirus