TAIPEI: A top US diplomat will arrive in Taiwan on Thursday (Sep 17) to attend an upcoming memorial service for late president Lee Teng-hui, defying China by making the second high-ranking US trip in as many months to the island.

Keith Krach, undersecretary of state for economic growth, energy and the environment, is en route to Taipei for the memorial service on Saturday, the US State Department said.

The latest trip is likely to rile China, which baulks at any recognition of Taiwan and tries to keep the island isolated.

Relations between the United States and China are at their worst in decades, with the two sides clashing over a wide range of trade, military and security issues, as well as the COVID-19 pandemic.

It described him as the highest-ranking State Department official to visit Taiwan since 1979, when Washington switched diplomatic recognition to Beijing from Taipei.

Taiwan President Tsai Ing-wen will host a dinner for the US delegation on Friday.

“We look forward to more exchanges and discussions between Taiwan and the US to solidify the foundation for further collaborations, including economic cooperations, through undersecretary Krach’s visit,” her office said in a statement.

China, whose relations with President Donald Trump’s administration have sharply deteriorated, has warned Washington it “firmly opposes” any official exchanges between Taiwan and the United States.

Beijing considers Taiwan to be a territory awaiting reunification, by force if necessary.

It has ramped up diplomatic, economic and military pressure on Taiwan since the 2016 election of Tsai, who rejects its view that the island is part of “one China”.

READ: Pandemic sharpens ‘battle for the soul’ of United Nations between US and China

Washington remains the leading arms supplier to the island but has historically been cautious in holding official contact with it.

Relations have warmed dramatically under Trump, who has embraced democratic Taiwan more closely as a way to hit back at authoritarian Beijing, especially as he seeks re-election in November.

But the United States has so far not strayed from the unwritten red line on Taiwan, as it has not sent senior officials whose primary responsibilities are foreign affairs or defence.

Lee, who died in July at age 97, was a towering figure in Taiwan’s history, helping the once authoritarian island transition to a vibrant democracy and later angering China by pushing for it to be recognised as a sovereign country.

When news of his death broke, Chinese state media called him “the godfather of Taiwan secessionism”.

Krach, with his economic focus, will be visiting as Taiwan seeks a trade deal with the United States.

Taiwan removed a major hurdle last month by easing safety restrictions on US beef and pork – welcome news for farmers, a key constituency for Trump, as the election approaches. 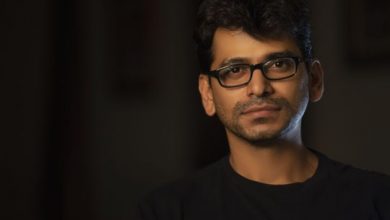 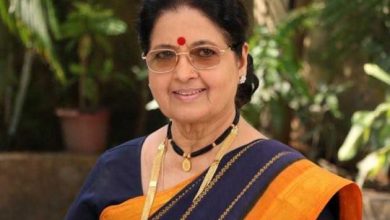 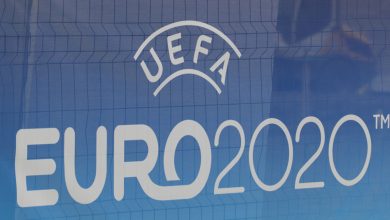 Euro 2020: UEFA asks to proceed with tournament despite coronavirus 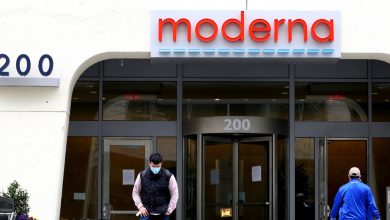 Louisa May Alcott’s unpublished story gets a platform
June 27, 2020

Louisa May Alcott’s unpublished story gets a platform

‘The One and Only Ivan’ review: Freedom is key in Disney film about a gorilla
August 20, 2020

‘The One and Only Ivan’ review: Freedom is key in Disney film about a gorilla

American Music Awards to be held in November
July 20, 2020

American Music Awards to be held in November