TOKYO: Japan’s parliament votes on Wednesday (Sep 16) for the country’s next prime minister, with powerful Cabinet secretary Yoshihide Suga all but assured the top job, as Shinzo Abe ends his record-breaking tenure.

Suga, who on Monday was elected leader of the ruling Liberal Democratic Party (LDP), is viewed as a continuity candidate, saying his run was inspired by the desire to continue Abe’s policies.

Abe is ending his record-breaking tenure with a year left in his mandate, forced out by a recurrence of ulcerative colitis, a condition that has long plagued him.

Abe and his Cabinet resigned on Wednesday morning, paving the way for a vote in parliament in the early afternoon, which Suga is expected to easily win, given the ruling party’s strong majority.

The 71-year-old has spent decades in politics, most recently as chief Cabinet secretary, where he was known for pushing government policies through a sometimes intractable bureaucracy.

He has also been the face of the government, doggedly defending its policies as spokesman, including in sometimes testy exchanges with journalists.

Suga’s background, as the son of a strawberry farmer father and school teacher mother, sets him apart from the many blue blood political elites in his party and the Japanese political scene.

But while he has championed some measures intended to help rural areas like his hometown in northern Japan’s Akita, his political views remain largely a mystery.

“THIS IS MY MISSION”

He is viewed as more pragmatic than ideological, and during his campaign spoke more about the need to break down administrative obstacles – so-called bureaucratic silos – than any grand political guiding principles.

He will face a raft of tough challenges, including an economy that was already in recession before the coronavirus pandemic.

Suga has said kick-starting the economy will be a top priority, along with containing the coronavirus – essential if the postponed Tokyo 2020 Olympics are to open as planned in July 2021.

His recipe for doing that? More of the same, he says.

“In order to overcome the crisis and give the Japanese people a sense of relief, we need to succeed in what Prime Minister Abe has been implementing,” Suga said after being elected LDP leader on Monday.

“This is my mission.”

Suga will unveil his Cabinet formally later on Wednesday, but leaks to Japanese media suggest it will offer few surprises.

Senior figures including Foreign Minister Toshimitsu Motegi and Finance Minister Taro Aso are expected to stay on in their jobs.

Defence Minister Taro Kono will be replaced by Abe’s brother Nobuo Kishi, who was adopted by his uncle as a child and carries his surname.

Just two women are so far reported to be in the cabinet, as Olympic minister and justice minister.

If confirmed, that would be fewer than the three women who served in Abe’s last government.

On the diplomatic front, Suga is a relative novice, with little foreign policy experience.

There too, experts say, he is likely to tread the path charted by Abe, prioritising the key relationship with the United States, whoever is president after November’s election.

Relations with China may prove trickier. Japan had been working to improve ties, but the path ahead is complicated with a global hardening of opinion against Beijing after the coronavirus and unrest in Hong Kong.

Abe will stay on as a lawmaker and has pledged to support Suga, with some mooting the possibility he could undertake diplomatic missions.

In a farewell video message posted on his social media account, he acknowledged that “some challenges remain unfinished”, and asked for support for his successor.

“I sincerely thank you from the bottom of my heart,” he concluded, bowing deeply. 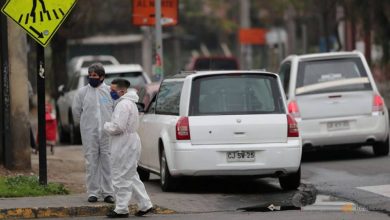 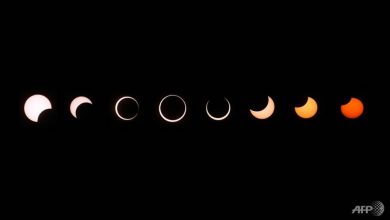 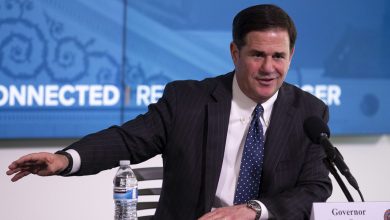 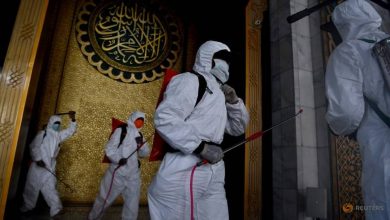 Indonesia’s COVID-19 deaths jump to 25, the highest in Southeast Asia

Anushka Sharma: We owe it to each other to stay cautious during pandemic
3 weeks ago

Anushka Sharma: We owe it to each other to stay cautious during pandemic

Bollywood stars turned out in huge numbers for the special screening of 'Angrezi Medium'
March 12, 2020