It felt like the sky was falling on the Yankees just over a week ago.

They had dropped their fifth straight game on Sept. 8 to fall to 21-21, the first time since the strike-shortened 1995 season they were .500 or worse in September. They were clinging to the eighth and final spot in the American League playoffs. Their hitting and pitching was sputtering. General Manager Brian Cashman made a rare address to the entire team. Standouts Giancarlo Stanton, Aaron Judge and Gio Urshela were still recovering from injuries.

Luke Voit, the Yankees’ blunt first baseman, summed up the team’s frustrations at the time better than anyone: “I feel like teams aren’t really scared of us right now, and it’s kind of a sad thing because we’re the New York Yankees.”

So much has changed in a week.

After Tuesday’s 20-6 thrashing of the Toronto Blue Jays — New York’s sixth straight win — the Yankees leapfrogged their division rival and grabbed the A.L.’s fifth seed. Their pitching and hitting have stabilized, aided by the recent returns of Gleyber Torres, Urshela and Stanton from the injured list. Judge, too, was back with the team on Wednesday.

Perhaps the Yankees are, once again, scary?

“We’re back to being the Bronx Bombers, and I don’t think people want to play us in the playoffs,” Voit said after Tuesday’s game.

Before this season began, the Yankees were seen as one of the top World Series contenders. They had added Gerrit Cole, one of the best pitchers in baseball, to a team that won 103 games last year.

But this truncated 60-game season has introduced more randomness and urgency into what is normally a six-month marathon that slowly pushes the best teams to the top. The Yankees met expectations at the beginning of the season, jumping out to a 16-6 start, but then, once again, a wave of injuries struck. Unlike the 2019 team, though, this group struggled to overcome the absences, as the entire roster had difficulty being consistent. Now, the Yankees’ talent is finally shining through again — and the calvary has arrived.

“We’re clicking at the right time,” Voit said. “And we’re getting a really good player back here soon, too, that makes it even scarier.”

Voit, 29, was referring to Judge, who had been out since the last week of August with the recurrence of a right calf injury that had already cost him two weeks last month. His return on Aug. 26 lasted only six innings. The Yankees, who admitted their first efforts to heal Judge failed, hoped that a longer rehabilitation had solved the problem once and for all.

When he first got hurt, Judge was the team’s leading power hitter. Voit has since taken that mantle for the Yankees — as well as for the rest of baseball. With his two home runs on Tuesday, Voit was leading the major leagues with 18 homers — two more than the perennial All-Stars Nelson Cruz and Mike Trout entering Wednesday.

More impressive, Voit has produced this home run tear despite nagging foot pain. Hitting the balls over the fence might actually be better for his foot: he doesn’t have to sprint. (He still sometimes jogs around the bases with a slight limp.)

“That helps,” he said with a smile. “But I’m just going to fight through that, man. Just keep grinding. It’s something that lingers. I have good days and bad days.”

At the plate, Voit has had plenty of good days since the Yankees called him up on Aug. 2, 2018, a few days after acquiring him in what was then considered a minor trade with the St. Louis Cardinals. Since then, one advanced metric rated Voit the 10th most productive hitter in the major leagues, on par with 2019 National League most valuable player Cody Bellinger of the Los Angeles Dodgers.

“He’s really becoming a great hitter in this league, and it’s consistent with what we’ve seen since we got him in ’18,” Yankees Manager Aaron Boone said. “He’s been an impact player.”

The Yankees got two more potentially impactful hitters back before Tuesday’s game, as Urshela and Stanton — plus pitcher Jonathan Loaisiga — returned from the injured list. While Urshela missed only 11 games because of pain in his throwing elbow, Stanton had missed 32 games since Aug. 8 with a left hamstring strain. His ailment was concerning given the multiple injuries he had during the 2019 season and how much the Yankees have invested in him (more than $200 million is left on his contract after this season).

Even as Torres sat out Tuesday night to nurse what Boone called minor quadriceps discomfort, the Yankees looked little like the team that dropped two of three games to the Blue Jays in Buffalo last week. The Yankees batted around in three consecutive innings. Urshela went 3of 4 and played his usual dazzling defense at third base. Struggling catcher Gary Sanchez drove in four runs, three on one home run.

“It’s been a while since we had fun like that,” Sanchez said.

Second baseman D.J. LeMahieu and Voit — the two hitters who have carried the Yankees’ offense all season — each drove in five runs. Stanton was the only batter in Tuesday’s starting lineup without a hit. (He did walk once.)

Deivi Garcia, the 21-year-old rookie who has pitched like a veteran in his first four major-league starts, tossed seven stout innings, continuing a trend of strong starting pitching that has fueled the Yankees’ recent turnaround. Since Sept. 8, the Yankees’ rotation — which is still without James Paxton — has a 1.72 E.R.A. over nearly 37 innings entering Wednesday.

“A handful of those days the offense has stepped up, but I think it has all started with the starting pitchers,” Boone said after Tuesday’s game.

Boone said the Yankees would gradually ease Stanton and Judge back into action. Because Stanton received only about a dozen at-bats at the team’s alternate site in Moosic, Pa., before his return, Boone said he planned to mix in days off for Stanton early on so that he could be ready to play several days in a row by the end of next week. That would be fortuitous for the Yankees, since the playoffs begin on Sept. 29.

As far as postseason seeding, Voit made his goal clear: He wants to play the first round of the playoffs, a best-of-three series, in the Bronx, which would require the Yankees finishing the regular season as a top-four seed. (The following two rounds would be in a neutral site bubble in Southern California.)

“The first series being at home would be huge for us,” Voit said, “but I feel confident about whatever position we get to get into the playoffs to make a run.” 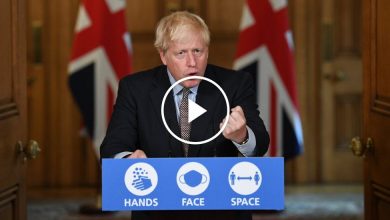 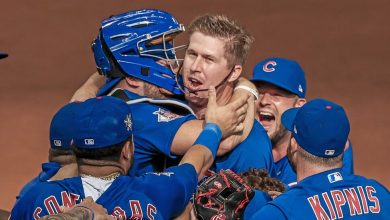 Cubs’ Alec Mills Throws a No-Hitter Against the Brewers 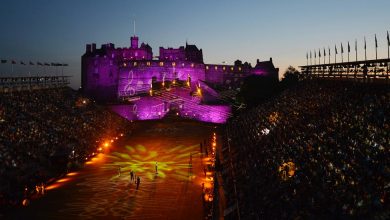 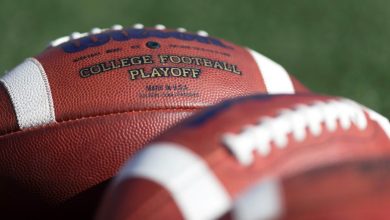