HONG KONG: A brazen Hong Kong burglar made off with a collection of stamps and calligraphy worth a reported US$500 million in a daylight heist, a police source said Wednesday (Sep 16).

According to the South China Morning Post daily, the stolen goods were worth HK$4 billion (US$516 million) and included calligraphy by Chairman Mao Zedong, five extremely valuable antique stamps and revolutionary items from mainland China.

Fu, a member of the Hong Kong Philatelic Society, was in mainland China at the time of the burglary on Sep 10, said the police source, who asked not to be named.

The thief walked into the 16-storey residential building, prised open an iron gate and burst through a wooden door to get inside the apartment, before making off via the same route with the goods.

The SCMP cited a source who said the value of the stolen items emerged after Fu’s daughter arrived in Hong Kong to help the police probe.

The valuable goods were taken from a locked drawer in the apartment, the source told the newspaper. 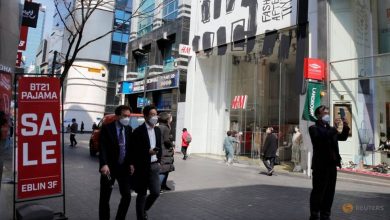 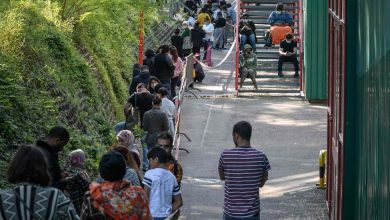 Food Line in Geneva Stretches To More than 1,500 People 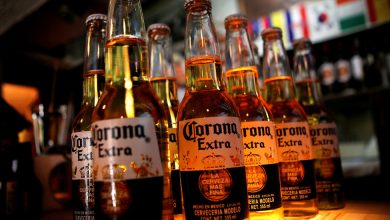 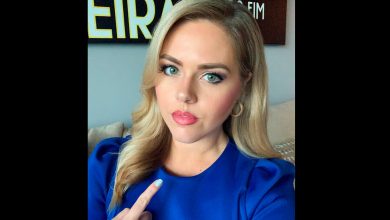 A Viewer Spotted a Lump on Her Neck. Now, She’s Having a Tumor Removed.

Eid Al Adha 2020: Why ‘The Iron Mask’ is worth a watch over the UAE holidays