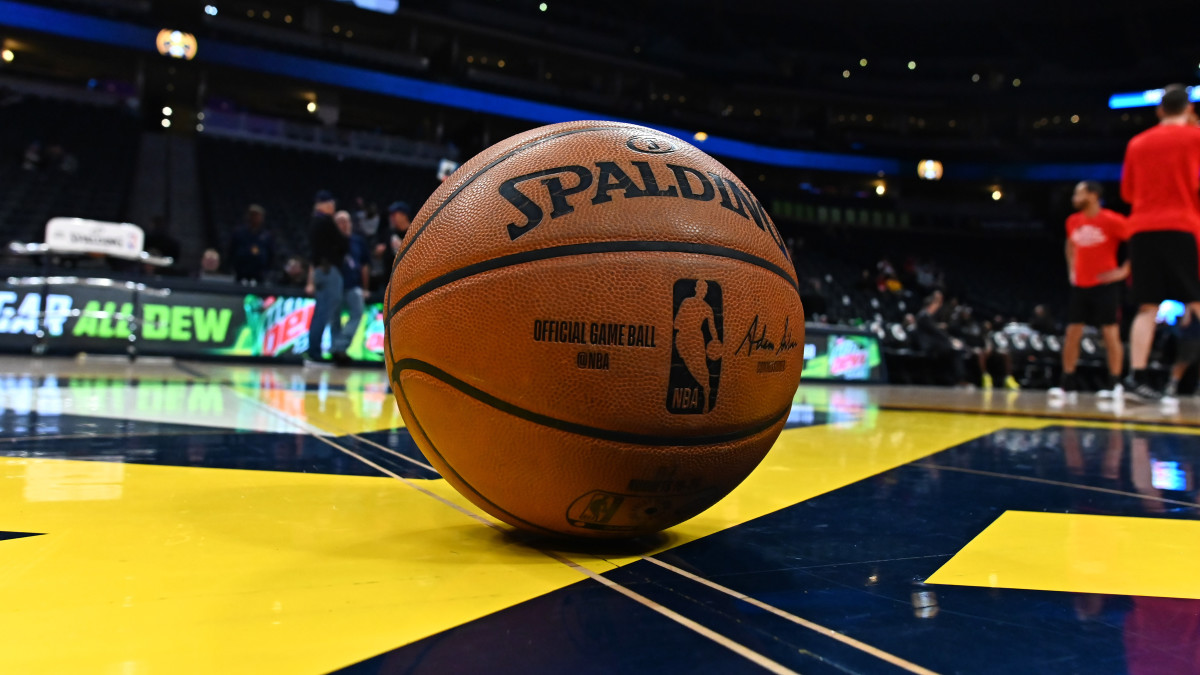 The 2020 NBA draft will be held on November 18, according to ESPN’s Adrian Wojnarowski.

Heading into the 2019-20 NBA season the draft was initially scheduled for late June. Following the league’s COVID-19 delay, it was pushed back until mid-October.

In early September, the NBA and NBPA agreed to push back a series of key dates pertaining to the offseason, including the draft.

The delay wasn’t entirely surprising as NBA commissioner Adam Silver told ESPN’s Rachel Nichols that the December 1 start was “feeling a little bit early to me,” adding that a later start might be able to increase the likelihood of fans attending games.

Silver told Sports Illustrated‘s Chris Mannix in an Aug. 13 story, “We are deep into the planning stages, but only to the extent that we have dozens of permutations as we look into next season.”

“We would like to find a way to play in front of fans, but it’s just too early to know how realistic this is.”

The Timberwolves have the No. 1 pick in the 2020 NBA draft after winning the lottery. The Warriors, Hornets, Bulls and Cavaliers round out the top five.