ESPN is planning to release a four-part 30 for 30 documentary on South African Olympic sprinter Oscar Pistorius, according to a release. All four-parts of The Life and Trials of Oscar Pistorius will be released on ESPN+ on Sept. 27.

Pistorius was a double-amputee sprinter who inspired many by competing in the 400 meters at the 2012 London Olympics. In the early hours of Valentine’s Day in 2013, Pistorius shot and killed his girlfriend Reeva Steenkamp in his home after claiming that he mistook her for a home invader.

Pistorius was initially convicted of manslaughter, but that was later overturned and replaced with a murder conviction by the South African Supreme Court in 2015. There is no death penalty in South Africa.

Pistorius was initially sentenced to six years in prison for murder, but, in Nov. 2017, the sentence was later doubled to 13 years and five months after prosecutors argued the initial sentence was too lenient.

The film is directed by Daniel Gordon, who also directed the 9.79* ESPN 30 for 30 documentary that examined the 1988 Olympic men’s 100 meter final in Seoul, South Korea where many of the competitors, including gold medalist Ben Johnson, were doping.

According to Awful Announcing, all four parts have total run time of 339 minutes. 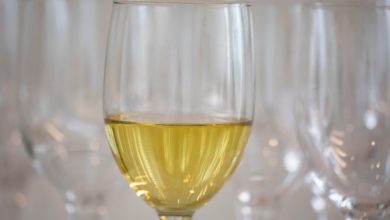 Should We Be Drinking Less? 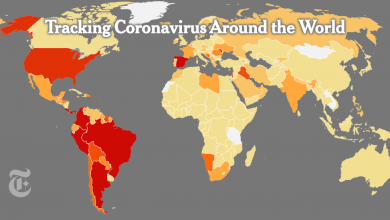 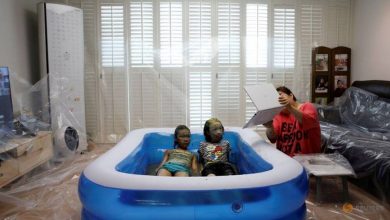 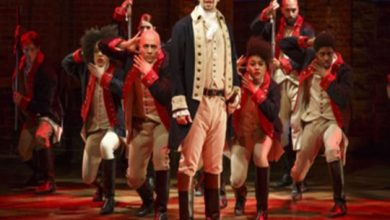 ‘Hamilton’ to show in the UAE on July 4