China, which claims democratic Taiwan as its own, has stepped up military activities near the island, in what Taiwan views as intimidation to force it to accept Chinese rule.

“The relevant combat training activities by the People’s Liberation Army were a necessary action aimed at the current security situation in the Taiwan Strait and to safeguard national sovereignty,” Ma told a news conference.

In an apparent reference to the United States, Taiwan’s main arms supplier and strongest international supporter, Ma said the drills were also aimed at “the interference of foreign forces” and Taiwan independence activities, not Taiwan’s people.

Taiwan’s government was allowing anti-China, Western forces to “play the Taiwan card” and become a pawn in stopping China’s development, stirring up enmity between the two sides of the strait and seeking Taiwan’s independence, Ma said.

“They continue to provoke and are threat-makers and troublemakers,” he said.

Taiwan President Tsai Ing-wen, who has warned of the risk of accidental conflict because of the increasing military activities, says the island is already an independent country called the Republic of China, Taiwan’s formal name.

The United States plans to sell as many as seven major weapons systems, including mines, cruise missiles and drones, to Taiwan, four people familiar with the discussions told Reuters.

On Wednesday, a senior Pentagon official said Taiwan was moving in the right direction, but steps, such as an increase in defence spending, were still insufficient.

“Taiwan must do more,” said David Helvey, who is performing the duties of assistant secretary of defence for Indo-Pacific security affairs.

The Pentagon has expressed concern about China’s drills last week. The United States has been carrying out its own military activity near Taiwan, including regular warship sailings through the Taiwan Strait. 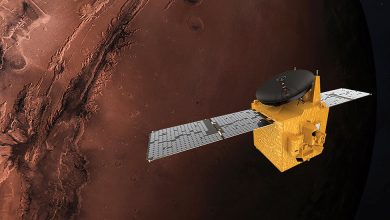 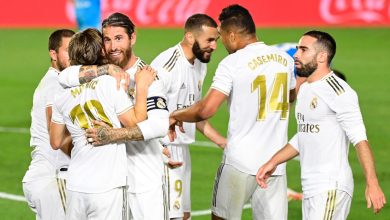 Bollywood actor SSR case: Sandip Ssingh says he ‘had no option but to release my chats with Sushant, Meetu didi’
2 weeks ago

Bollywood actor SSR case: Sandip Ssingh says he ‘had no option but to release my chats with Sushant, Meetu didi’

The Rolling Stones threaten to sue Trump over using their songs
June 29, 2020

The Rolling Stones threaten to sue Trump over using their songs

From Mehwish Hayat to Ali Zafar here's how leading celebrities of Pakistan are toning up and keeping fit
July 16, 2020